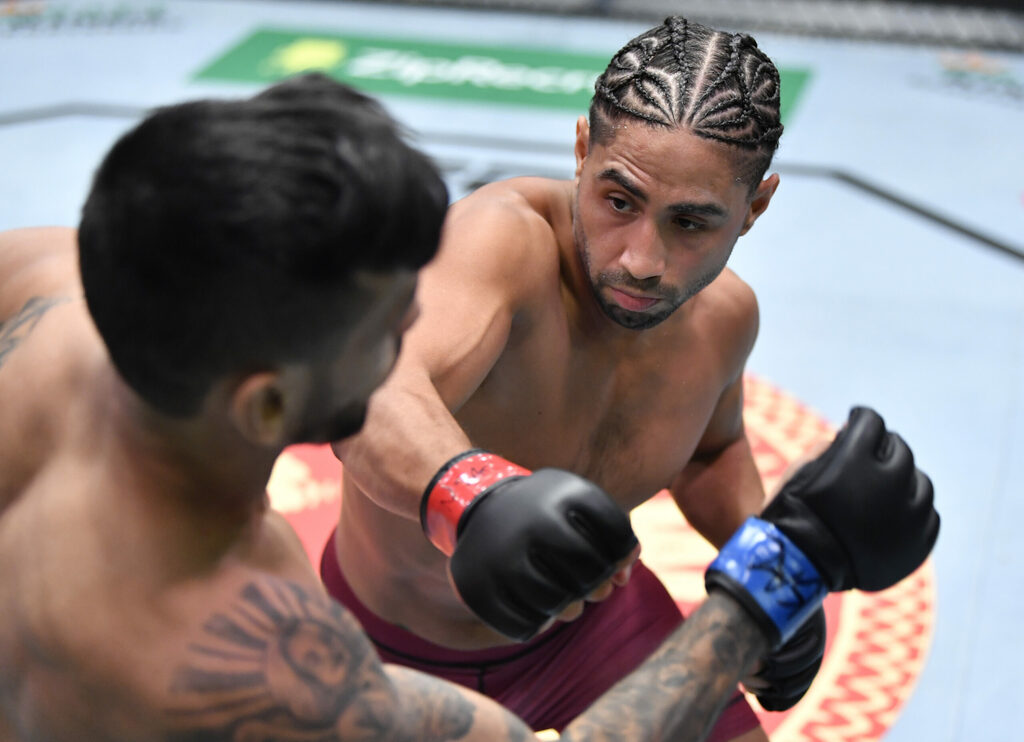 Week 2 of Dana White’s Contender Series (2021) took place on Tuesday in Las Vegas, and we’re grading the winners from the four-fight card, which streamed on ESPN+ from the UFC Apex.

With a simple but digestible format that has had the MMA fanbase responding, this series has shown to have legs in multiple ways while serving as a crockpot for contenders whom the UFC matchmakers can use for future events. So, with that trend in mind, I will once again be taking a look at the winning fighters regardless of whether or not they won a UFC contract, grading their performances in regards to their probability of returning to a UFC stage.