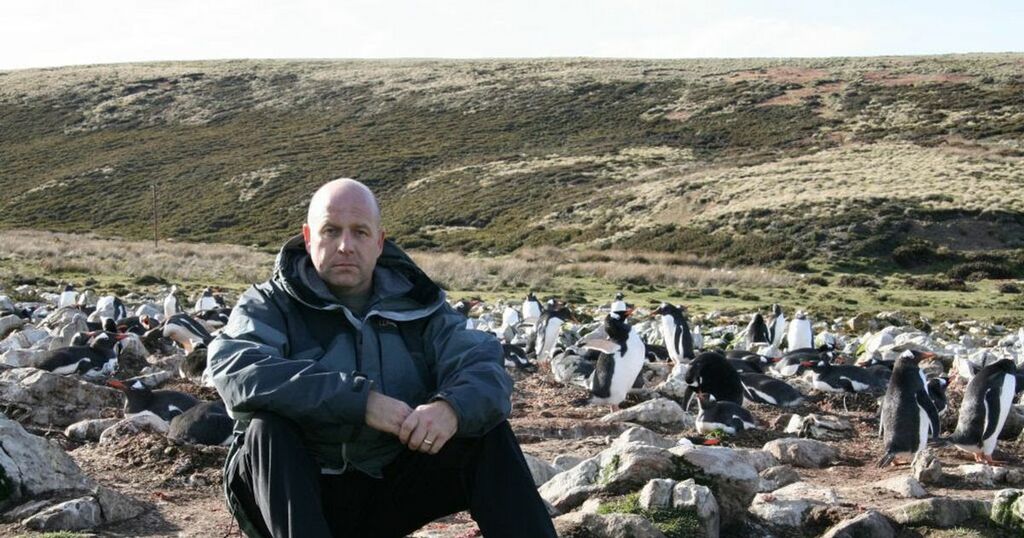 A dad who said his skin felt like it was "on fire" said he was told it was "all in his head".

Edward Denmark, from Moreton, Wirral, said the pain was so unbearable he had to sleep without bedding in the middle of winter.

The 60-year-old said: "The pain pushed me to the brink at times - sheets felt like sandpaper."

Edward, dad to Christy, 36, and Nathan, 33, and a war veteran said he knew something wasn't right despite being told by doctors that his initial symptoms were residual nightmares and ‘down to trauma’ from the Falklands War.

After three years, he was finally diagnosed with multiple myeloma, a type of bone marrow cancer.

He previously told the ECHO: “They put me on a thing called 'watch and wait' which is essentially like saying ‘you have cancer but its not doing anything so we won’t treat it.’

“Eight weeks later I bent over to pick something up and it broke my spine in six places, I thought I had a heart attack. The pain was that bad.

“I was taken into hospital and they gave me an x-ray.

“They kept me on a temp ward overnight and then sent me back home and said 'you're fine, it was a twinge'.”

However after three days of ‘agony’, Edwards collapsed in the shower and his wife took him back to hospital where they found the breaks they initially ‘missed’.

Eleven days later he was put on chemo and scheduled in for a stem cell transplant.

Edward said: “It came as a shock because I didn't know anyone in my family with it.

“I’ve got to say the stem cell transplant is the worst thing in the world, you want to die when you’re going through that. It was horrendous."

Speaking now during Blood Cancer Awareness Month, Edward said he had just started his 16th round of chemo.

He said: "It is terminal, and this will kill me.

"But for now, the chemo is working and when that stops they will try something else.

"I get chemo fog, which is quite normal, but means I can forget things and lose my keys or put the kettle in the freezer, my wife, Patricia, jokes with me that it is just me being stupid."

Through lockdown Edward has been very vigilant and despite having both jabs he has refrained from going the pub, shops or restaurants.

He said: "They are just not sure how effective the jabs are for people with blood cancer.

"I have been able to see my grandkids, but even then I have to make sure they don't have a cough of a cold because while it is small for someone else, that could be fatal for me because the chemo means I have very little immune system."

He added: "My overall message to anyone who thinks there is something wrong is go and get a second or third opinion.

"You know yourself better than anyone. The NHS saved my life, but doctors are not gods, sometimes they get it wrong, so push for a second opinion."

Despite his diagnosis, Edward has been working on projects, saying it is the best thing to keep busy.

He said: "Since being told I have cancer, I have written two books and I am dedicated to helping our Argentinian veterans get the recognition they deserve.

"My advice for any one with a diagnosis like this is don't sit on your ar*e - I know there are some who are much too ill to, but you just have to make yourself get up and do things.

"There are kids who get this, kids of two and three and are put on chemo and have no idea what is going on.

"I am 60, I have lived most of my life and done many things I wanted to do. You just have to continue living your life."