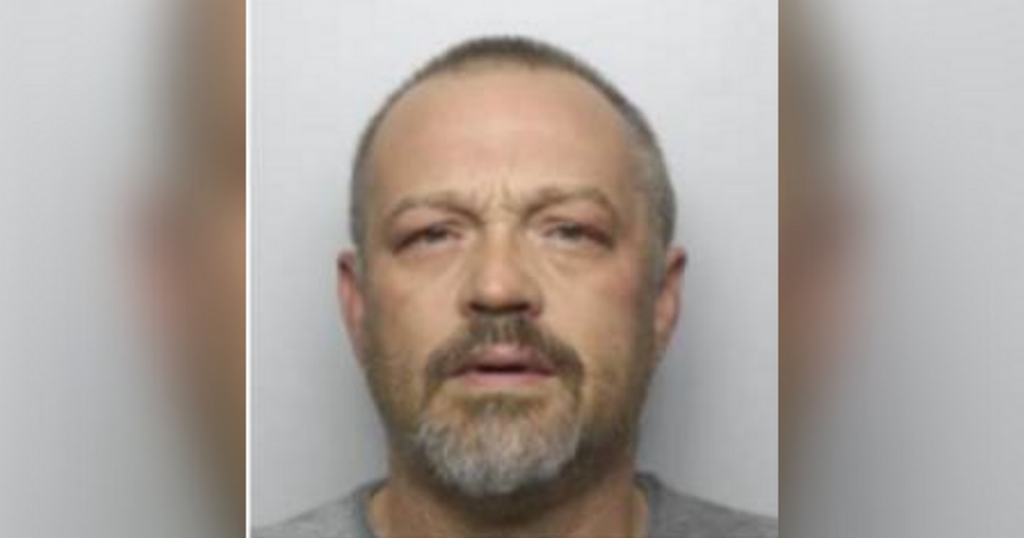 An armed dad who fired a shotgun at a masked intruder on his driveway as he protected his two sons has been put behind bars.

Graham Delmar, aged 51, armed himself with the weapon after three men clad in balaclavas stormed his home on May 6, 2021, at approximately 10.30am.

Sheffield Crown Court heard that two of those men, later identified as Thomas Maughan and Nathan Marshall, had been armed with a spade and a metal bar and both launched attacks on Delmar and his son, as reported by Yorkshire Live.

The father and son pair had been working on an outhouse at the rear of the property when one of the two attackers dragged a ladder away trapping Delmar on the roof of the outhouse building.

He leaped off the roof, breaking his foot in the process, in an attempt to step in and help his son who had suffered a wound to his head while being beaten.

The masked men were chased off the property, but prosecutor Jonathan Sharp told the court that Delmar went indoors and picked up the shotgun.

He said: “At that point the defendant had the obvious option to go into the house to remain there, to lock the doors and, if necessary, call the police.

“The defendant however decided to take matters into his own hands.

“He took up the shotgun and loaded it. The intruders returned to the front garden and they made threatening gestures.

“The defendant came out with the shotgun and fired it at the man Maughan from a distance of 3.44 metres. The pellets hit him in the upper right shoulder area.

“Thomas Maughan and the others retreated in panic.”

CCTV shown to the court pictured Delmar standing in the street with the shotgun and later disposing of it in a metal bin which he then hid in a neighbour’s garden.

Mr Sharp said that Delmar denied there had been any kind of altercation when police arrived at the scene. Officers searching the property found a stash of other guns and he was arrested and interviewed.

Meanwhile, Maughan was taken by his accomplices to Doncaster Royal Infirmary where he was treated. Mr Sharp added that he spent two weeks in hospital as blood was drained from his chest with a tube and pellets were removed from his skin, muscles and bone.

Some pellets remain embedded in his bones to this day.

Delmar, of Aldesworth Road, admitted one count of causing grievous bodily harm with intent and possession of a firearm while prohibited and was jailed on January 11 for six years and nine months.

Maughan, of Marshland Road, Moorends, admitted affray and possession of an offensive weapon and was jailed for 18 months at an earlier hearing.

Marshall, of Woodlea Grove, Armthorpe, admitted the same charges and a further count of arson. He was sentenced to 27 months in prison during that same sentencing hearing.