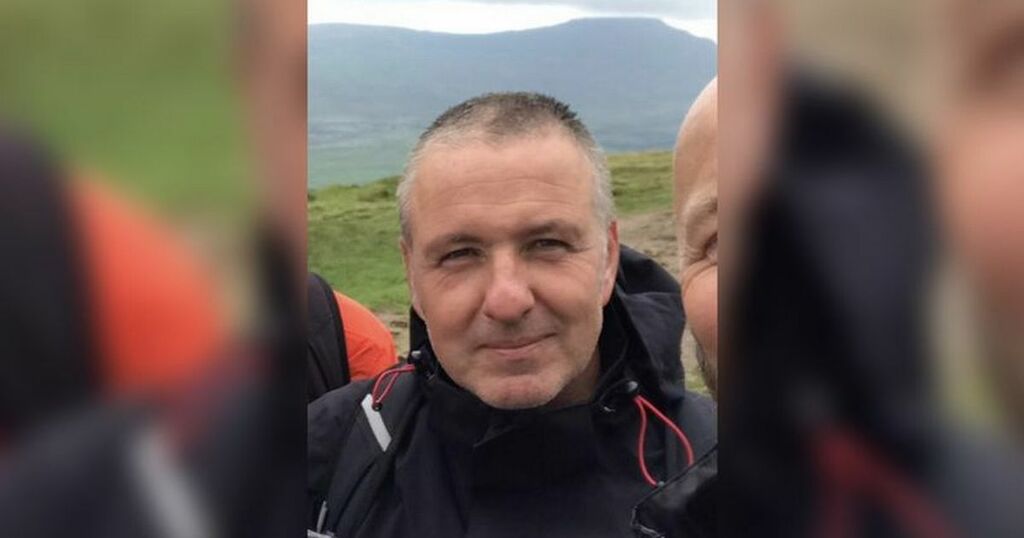 A man was shocked to discover an incredibly rare Beatles recording worth £10,000 while clearing out his father's house after he died.

Derek Plant found the original copy of the White Album track 'Happiness is a Warm Gun' in a Ken Dodd record sleeve which he was about to dispose of.

Liverpool Echo reports that Derek's dad Harry ended up with it after buying a box of old records at a car boot fair 40 years ago.

However he did not realise the 7ins acetate demo recording of Happiness is a Warm Gun, which is slightly different to the final version used on the 1968 album, was in the box.

After he passed away in 2009, his son Derek was left with the records but stored them in his garage.

It was only when he placed the box in his van to take it to the landfill that he spotted it just in the nick of time.

The acetate disc slipped out of the sleeve of a Ken Dodd and the Diddymen LP and fell onto his drive.

Derek, 50, then saw the red handwriting on the disc label that read 'Happiness is a Warm Gun in Your Hand' and the word 'Beatles'.

He put it on his record player and realised it was an original recording of the song.

A tuba thought to have been played by Paul McCartney is far more audible in the demo than on the final album version.

It also contains John Lennon singing 'I Need A Fix 'Cause I'm Going Down' twice in a row rather than just once in the final commercial release.

Its title was also different as the words '...In Your Hand' were not included in the album track.

Further research revealed the acetate was one of two made at Abbey Road studios at the request of Paul McCartney as he wanted his new girlfriend Linda to hear the song.

Derek, a dad-of-two from Fleetwood, Lancs, has now put it up for sale at auction where it is expected to sell for over £10,000.

He said: "I've collected vinyl for years and I was clearing out my garage and decided to take a stack of records to charity.

"I had a box of poor condition records which I decided to take to landfill.

"As I threw the box into the van a Ken Dodd album fell onto the drive and as I picked it up this acetate fell from the sleeve.

"I knew instantly what it was, having collected the Beatles for years.

"The album it fell from had been part of my late father's collection and stored in my garage for years.

"He would have picked up the whole box at a boot sale or similar in the 1980s, I doubt very much he even knew the acetate was in there. I had no idea it was there.

"Had the album not fallen from the box the acetate would never have been found and buried in landfill.

"Someone said to me it's a museum piece, a piece of Beatles history."

Dan Hampson, of Omega Auctions of Newton-le-Willows, Merseyside, said: "This is a massive find. It is a different version of a song that ended up on the White Album and it is a quite wonderful piece of Beatles history.

"We think that it is one of two such copies in existence.

"The record is in very good condition. There are some surface marks and scuffs but it plays without any problems and with no skips or jumps."

He wrote: "A tuba that happened to be in the studio was overdubbed on this day, presumably played by Paul, although its presence is nearly indecipherable in the finished product.

"The enjoyable time they had performing these overdubs, understandably, were what caused John, George and Paul to all claim that this song was their favourite on the 'White Album'."

According to Mr Lewisohn, after the Beatles finished recording their sound engineers made two attempts to create a usable mono mix of the track.

These weren't deemed good enough but acetates were created from one of these mixes for John, Paul, George and Ringo to listen to.

It was later decided that some of the overdubbed sounds needed tweaking and a decision was made to place the tuba lower in the mix.

The sale takes place on September 28.