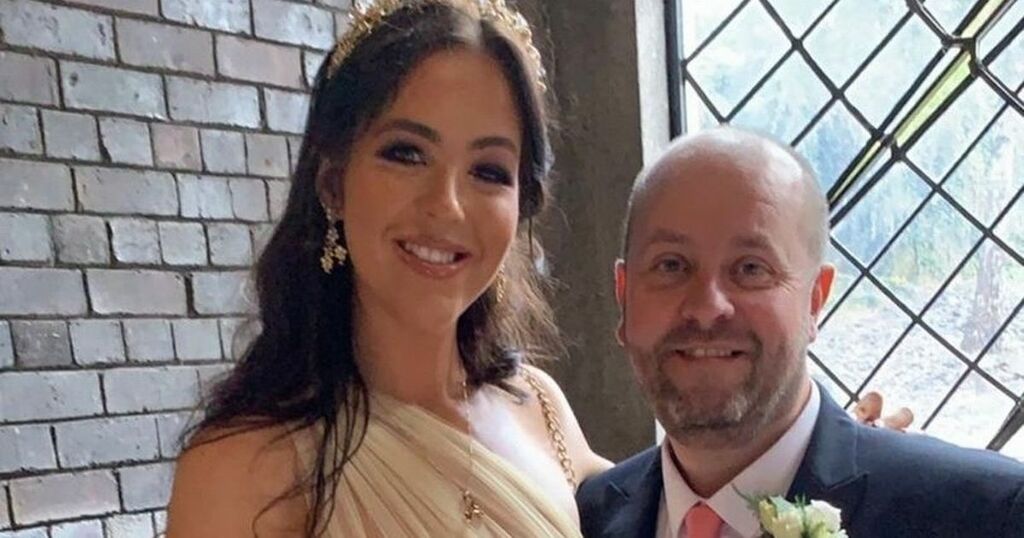 A dad-of-two made his lunch and laid out his clothes out for the next day hours before he took his own life.

Stephen Kent, 50, was found dead at his home in Gateacre, Liverpool, in June last year by his daughter Amy.

He leaves behind his wife Carol, 53, children Amy, 24, and Andrew, 21, his dad Barry, sister Kathy and cousin David.

The electrician, who owned his own business, was described by his family as "the life of every room" and Amy said her dad's death was completely unexpected.

READ MORE: Manchester Arena bombing: The heartbreaking story of the victim who 'could have survived'

Before he died, Stephen had decided he wanted to leave his job and his share of the business.

He had therefore arranged to meet his business partner that day.

"There were no signs at all other than that he wanted to change his job but he was doing that, all the plans were in place," Amy, told the ECHO.

"Everything was ready for the next day; his clothes were laid out, his lunch was made for work the next day.

"It's so sad that that's what he thought was the only answer and it just really wasn't at all.

"He obviously felt like there was nobody he could talk to about it and that was his easiest option."

Amy said: "I don't think there are any words that you can say that will make anyone understand how it feels.

"I think you go through every emotion possible and guilt as well.

"Why wasn't I there for him? Why did he think that was the only way? And almost like how could he do that to me knowing that I would be the one to find him?

"I don't want anyone to suffer the way I have and the way my family have and if I can do anything to stop that then I want to.

"It's horrible to have to go through this and no one should have to."

Later this month, Amy will be running the Rock n Roll Marathon in Liverpool with her friend John, to raise money for The Martin Gallier Project.

The Martin Gallier Project is a Wirral based charity that aims to prevent suicides, break down stigma and support families from across the North West.

Amy hopes sharing her story will encourage others to check in with the people around them and talk openly about how they are feeling.

Paying tribute to her dad, Amy said: "He was the life of every room.

"He would cheer everyone up, he was just the life and soul of everywhere he went.

"I went to him for countless things and I always felt so close to my dad, we were just similar.

"I feel like by doing [the marathon] I'm keeping him alive, almost like his spirit is living on through me in a way.

"I don't want anyone to ever forget about him so I feel like by doing this it's keeping his name alive as well."