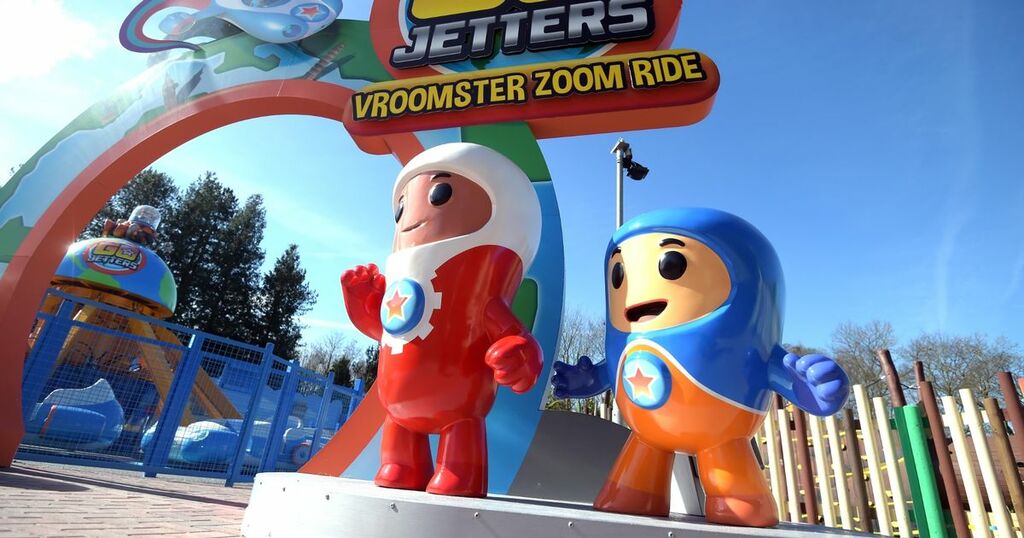 A dad attacked his girlfriend in a hotel corridor after getting angry at the length of queues at a theme park.

Grant Western, of Chorley, and his girlfriend Charlotte Lister were staying at the Alton Towers hotel for their child's birthday.

Earlier in the day, they had visited CBeebies Land, Stoke-on-Trent Live reports.

READ MORE : The criminals who targeted the elderly, vulnerable and frail members of society

Prosecutor Sue Hayers told magistrates at North Staffordshire Justice Centre: "The couple had been to Alton Towers for their child's birthday. They went to CBeebies Land and queued for the first ride.

"After a short time, the defendant started complaining. He became annoyed and was shouting about what a joke the place was.

"The injured party was embarrassed. She decided to walk away to defuse the situation. She hoped some distance would help.

"She later decided to make her way back to the hotel. She met the defendant in reception. He still appeared to be in a mood.

"They went into the room. He became angry and there was an incident. CCTV from the hotel showed there was an altercation just outside the room. The injured party was struck to the face.

"Staff became aware something had gone on. The police were called."

Western, of The Crescent, Chorley, was arrested and interviewed.

He told the police the relationship was 'toxic' and denied assaulting the victim. He was asked about the footage and he said he was acting in self-defence.

He went on to plead guilty to assault occasioning actual bodily harm. The offence happened on August 29.

Carol Colclough, chairperson of the bench, said: "This was in a public building and there was an injury caused. It's not something the general public expect when they are walking down a hotel corridor. It's unacceptable."