Dad explains why boy, 2, was found wandering the streets 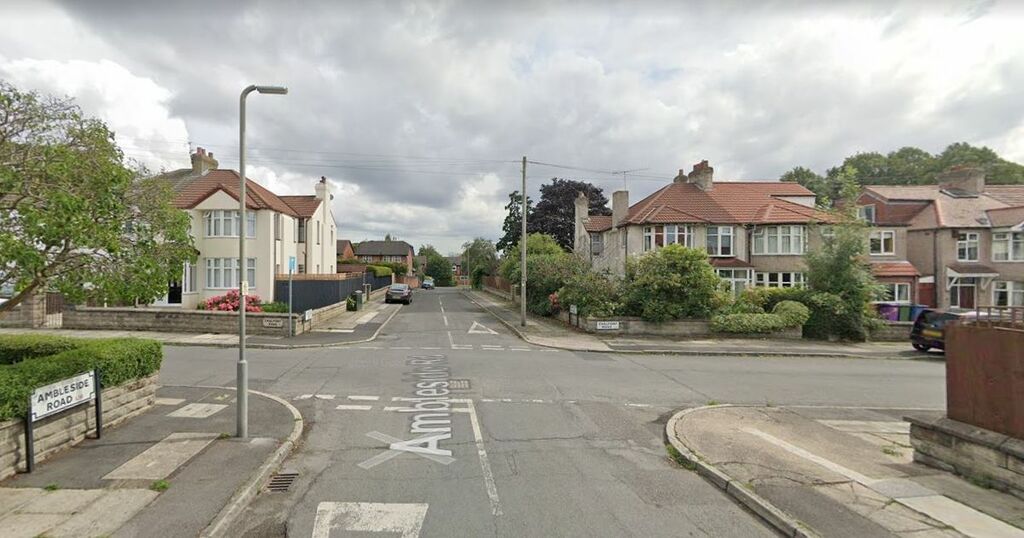 A relieved dad responded after his two-year-old son was found wandering the streets in his pyjamas.

A message was posted on the hyperlocal social networking site, nextdoor.com, raising concerns after the toddler had been found walking on his own in Ambleside Road in the Allerton area of south Liverpool.

The message said the boy had been found around 2.10pm, adding: "Police are knocking door to door to try and find the parents.

"Could everybody please check door cameras etc to see if he walked past. If you know anything relevant please call 999."

Thankfully, a short time later, the same poster returned to comment that the boy's parents had been found and it was 'all sorted.'

The boy's dad then posted an explanation about how the child had ended up walking the local streets on his own.

He said: "I took my dog for a walk whilst my wife and two sons had a lunchtime snooze upstairs.

"We have child locks on our front door but we can not lock them from outside of the house.

"After my walk I assumed everyone was upstairs asleep.

"Our sons have found a way to unlock the front door.

"Our 2 year old son has let himself out for a tour.

He added: "Thank you for this message, and the kind people of Ambleside for looking after (my son) who was understandably upset."

The father thanked the 'excellent' police and ambulance staff and said he and his wife were 'understandably mortified' but very grateful to the man who found his child and the community who helped.

Reacting to the story on the Liverpool Echo's Facebook page, people shared similar worrying moments and said they were very relieved the child was reunited with his parents.

Barbie O'Brien: "My son managed to get out years ago, he was only four at the time, it had snowed before he went to bed and couldn't wait to go out to play in it.

"I was woken at around 5.30am by our local milkman who had spotted him, dressed in PJs, dressing gown, slippers and a pair of oven gloves."

Julie Cockburn added: "My three-year-old can unlock my door with the keys. I have to take them out the door & hang them up in the kitchen where he can’t reach them.

"So glad he was found by someone genuine."