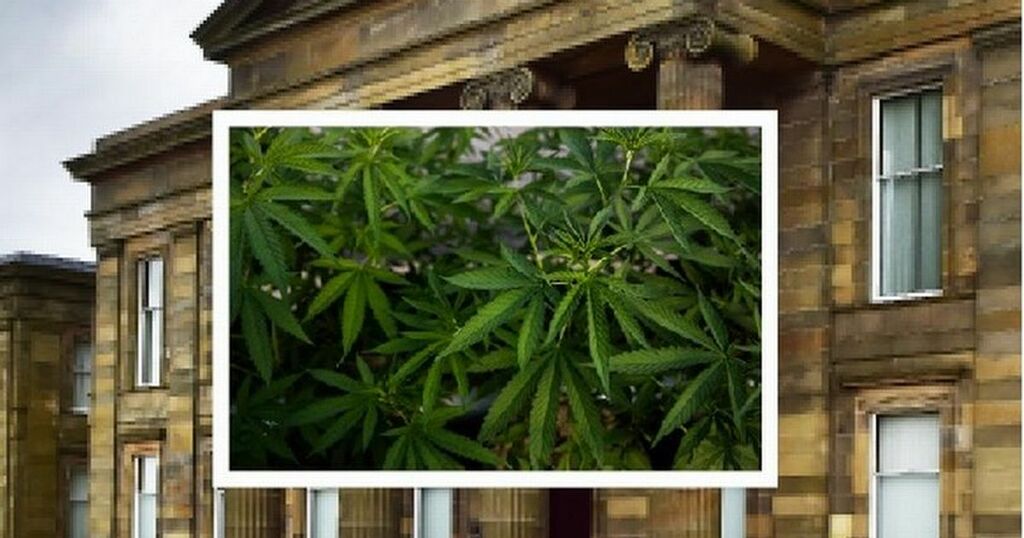 A Newarthill dad caught with cannabis worth £17,000 avoided a jail sentence this week – though a sheriff admitted he deserved one.

Police also seized more than £4000 in cash when they raided Craig Gaskin's home in Mossgiel Way on May 20.

Gaskin, 27, appeared from custody at Hamilton Sheriff Court this week.

He admitted being concerned in the supply of cannabis while subject to three bail orders.

Gaskin had been in custody for nearly four months following his arrest and defence agent Bobby Reid suggested a community-based sentence could be imposed rather than more jail time.

The solicitor stated: "He was working before being remanded in custody and hopes to return to employment.

"His focus while in prison has been his daughter and that's been a positive factor.

"The serious nature of the offence is not lost on him. He knows the value of the drugs was significant.

"However, I would suggest a period of supervision would address the issues he has and would serve the interests of justice better than a prison sentence.

"He has shown previously that he can refrain from offending."

Sheriff Linda Nicolson put Gaskin under supervision for one year.

She also imposed an electronic tagging order that prevents him leaving his home between 7pm and 7am each day for nine months.

The sheriff told him: "This is a serious matter that merits a custodial sentence.

"A previous community payback order was ineffective as you offended again.

"However, I take into account the time you have spent on remand for this and I'm persuaded that it's appropriate to impose a community-based order,

"If you fail to comply, it's highly likely that you'll go back to custody."

Gaskin did not oppose a Crown move to confiscate the drugs and money seized.