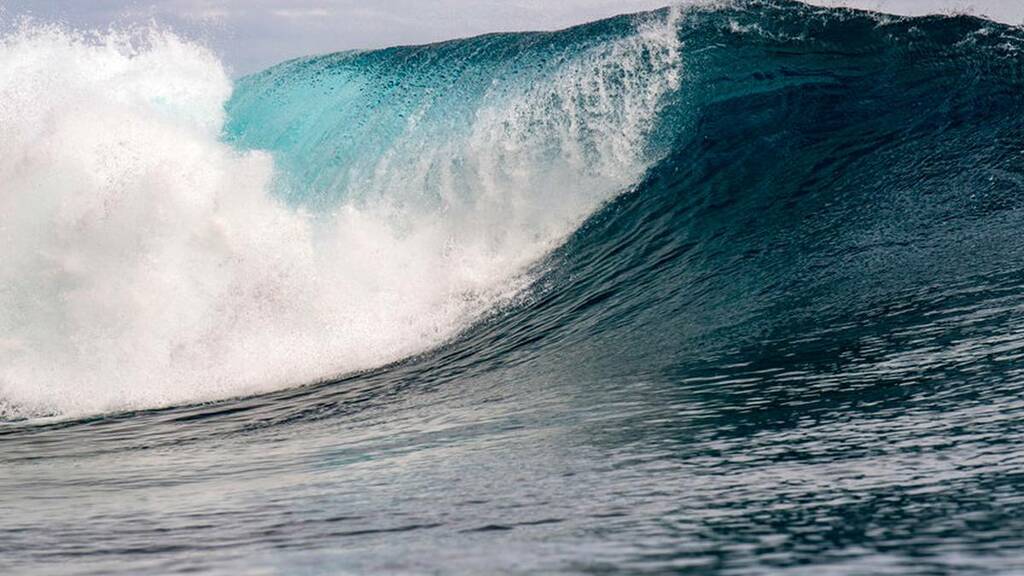 Tairāwhiti officials are preparing for a worst-case scenario for Cyclone Cody, which is predicted to hit late Sunday.

MetService predicts the cyclone will arrive on Sunday and the effects are forecast to be worst around the top and eastern parts of the North Island and the upper South Island.

Its tracking of the cyclone shows it is likely to brush past East Cape.

It may also cause heavy rain and gales over Hawke's Bay, Gisborne and the far east of Bay of Plenty during Monday and Tuesday.

Gisborne Civil Defence emergency manager Ben Green said they want to be prepared for any scenario.

"We're probably as well set up as we can be going into what's hopefully potentially just a glance of the system coming through."

Green said they have been doing courtesy calls to make sure people in remote areas of the region are aware gale-force winds, intense rain and high seas are likely.

He said some people have been completely unaware of the possible weather event.

Green said they are treating it as a worst-case scenario, particularly with people holidaying in remote coastal areas.

River levels are being monitored and there's been additional cleaning of sewers and stormwater pipes, he said.

The transport agency, Waka Kotahi, said people should be prepared for large swells on low-lying coastal roads, as well as heavy rain and severe gales.

This kind of weather can cause slips, with debris and trees falling on the roads.

She said drivers of high-sided vehicles should consider not travelling until the severe weather dies down, even if the roads are open.

Crews will be monitoring the situation closely and will close roads if the weather gets too dangerous.

Cyclone Cody is putting extra pressure on firefighters at Kaimaumau.

The blaze has a 50km perimeter - and has burned 2400 hectares of bush, scrub, wetland and dune vegetation in the past month.

Northland Fire and Emergency had 65 firefighters on the ground yesterday and eight helicopters in the air.

It says increased wind speeds from Cyclone Cody are creating flare-ups but it is unlikely the fire will breach containment lines.