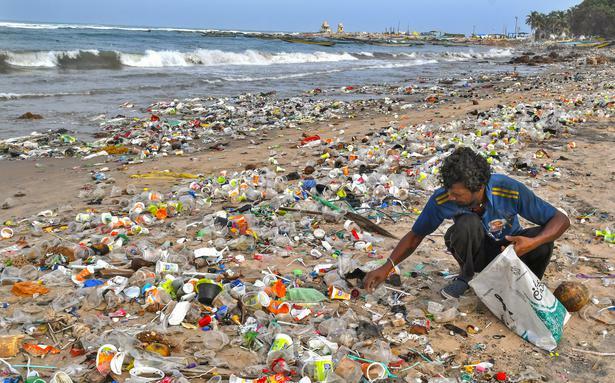 It will further weaken into depression by May 12 morning. 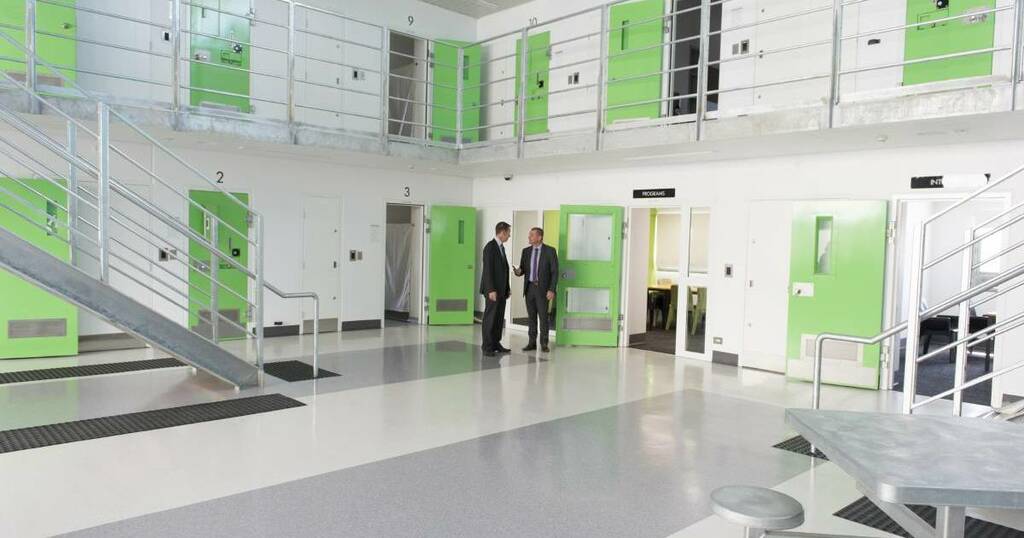 The remnant of severe cyclonic storm Asani has further weakened into a depression and well-marked low-pressure area subsequently as of Thursday (May 12) morning. The system remained stationary over the Andhra Pradesh coast near Machilipatnam during the past several hours and is likely to weaken into a low-pressure area by Thursday night, according to the India Meteorological Department. The system will not move north towards Narsapuram, Yanam and Tuni as predicted by IMD on May 11.

However, several Mandals in the Prakasam district received extremely heavy rainfall in the past 24 hours. According to AP State Development Planning Society and IMD reports, Ulavapadu Mandal recorded cumulative rainfall of 362.2 mm between 8.30 a.m. on May 11 and 8.30 a.m. on May 12.

During the same period, Kandukuru received 280 mm. Several other areas in the Prakasam, Atmakur and Bogole Mandals of Nellore received more than 200 mm rainfall and Ongole received 119 mm rainfall, as per IMD.

On May 12, light to moderate rainfall across the coastal districts and heavy rainfall at isolated places is likely to occur.

It will further weaken into depression by May 12 morning.