The officials had said that cyclone Asani has changed its direction and is going to touch the nearby Kakinada coast. After touching the Kakinada coast, it will come again to sea between Kakinada and Visakhapatnam. 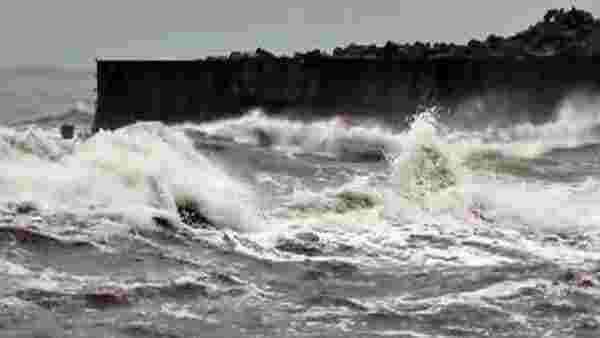 IMD, which is tracking the movement of the severe cyclone, notified that it is currently about 210km away from Kakinada…

VISAKHAPATNAM: Cyclone Asani, which developed over southeast regions of Bay of Bengal, intensified into a severe cyclone on Monday.