Cyclist kicks man in the head after his simple request 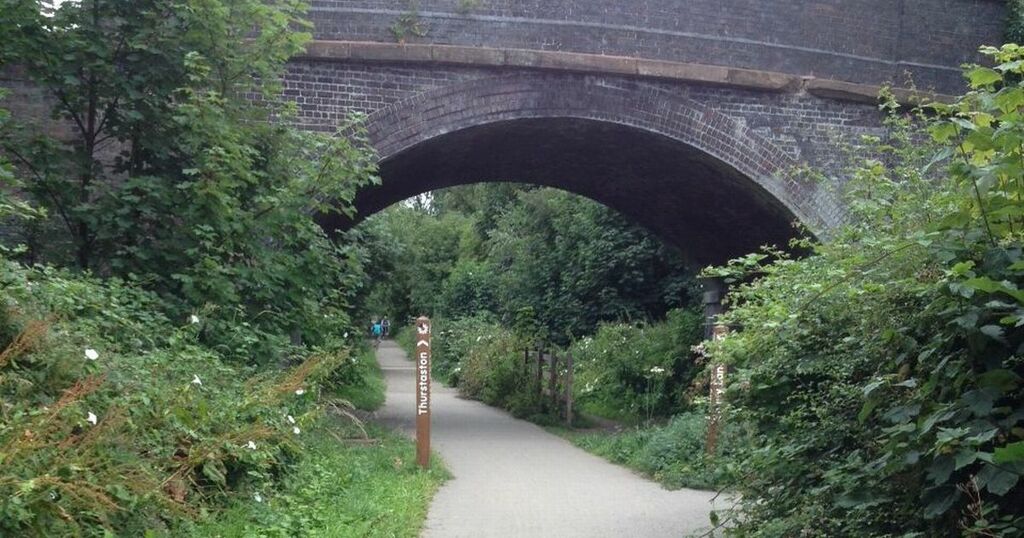 A man who asked a cyclist to slow down was punched in the face twice and kicked in the head.

The victim, who is in his 50s, was walking his dogs along the Wirral Way near to Melloncroft Drive West in Caldy when a man on his bike sped past almost hitting the dogs.

The cyclist got off his bike launched an attack on the victim after he asked him to slow down at around 10am on Wednesday, September 1.

He punched the dog walker in the face twice before pushing him to the ground and kicking him in the head then riding off towards Thurstaton.

Passers-by came to the assistance of the victim, who sustained facial bruising and swelling, cuts to the head and multiple bruises and grazes across his body.

The suspect is described as white, mid to late 20s, 5ft 8in tall, of slim muscular build.

He has light ginger, short hair with a short ginger stubble beard.

He did not have a local accent but was well-spoken, and was wearing all black lycra cycling gear which included black three quarter length lycra shorts and a black lycra top and black cycling shoes but was not wearing a helmet.

The bike was a black coloured road bike, possible a Boardman model.

Enquiries are ongoing and detectives are looking for anyone who has information.

Detective Constable Lyndsey Shone said: "This was a completely unprovoked and disturbing attack on a man who was simply walking his dogs in the area.

"We’re grateful to all of those passing by who assisting the victim, and would like to speak to all of those people to establish what they saw, so if you haven’t come forward yet, please do so.

"Our enquiries are ongoing but if you recognise the suspect from this description, witnessed the incident or have any dashcam, CCTV or doorbell footage locally which might identify him, please let us know and we will take action.

"Such despicable behaviour has no place in Merseyside and we'll do all we can to put the person responsible before the courts."