‘Cyberpunk 2077’ Patch 1.31 Was A Month Ago, Zero CDPR Communication Since 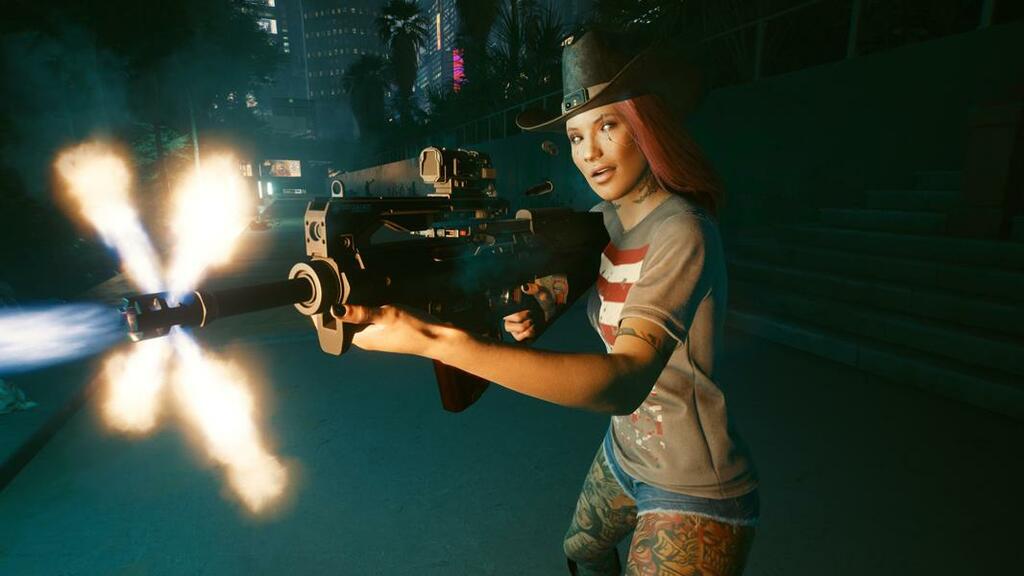 Cyberpunk 2077 now has just under three months left in the year if it wants to deliver on literally its only two roadmap elements for 2021, about a dozen more pieces of promised free DLC for the game, and the next-gen PS5 and Xbox Series X versions of the game.

And yet, it has been almost exactly a month since we have heard anything from CDPR at all.

On September 1, they had an investor call (the only time they really ever say anything of substance, rather than communicating with fans), that said that while they are “targeting” a holiday 2021 release of the PS5 and Xbox Series X versions, all that did is heavily imply to most observers that it seems likely to be pushed to 2022. This is after in June 2020, CDPR said that more details about next-gen versions of the game would be coming “soon.” A year and a half ago.

"If you pick up Cyberpunk 2077 on PS4, you'll also be able to play it on PS5 when the console launches. And that's not all. There will be a free upgrade for Xbox Series X and PS5, but we'll have more details on that soon."

After that, on September 14, we got patch 1.31, which I would argue was a pretty significant patch, given what it did for reflective and wet surfaces in the game, as they really did look noticeably better (and not just because a previous bug in 1.3 had taken wet surfaces out of the game entirely). But this patch did not contain any free DLC, and we have been left with two jackets, one car and a Johnny outfit as the only pieces of free DLC that have dropped so far.

Datamining has shown that there are about a dozen other pieces of free DLC that are supposed to be coming in that overall bundle, which was promised for 2021, including several missions and significant additions like New Game+. But the only info we have on that is through datamining (which did correctly predict the first three DLCs), and CDPR has decided to share absolutely nothing about the rest of it.

Finally, we know that CDPR is working on an expansion for Cyberpunk 2077 for 2022, and it seems likely that two total major ones are in the works, along with some sort of multiplayer project hinted at in the data. Again, zero info on that.

I understand that CDPR feels bitten by the fact that they shared too much about Cyberpunk too early, and said things that did not pan out for the final game. But they have swung way, way too far in the opposite direction now, descending into a bizarre veil of silence where they only ever say anything meaningful to investors, and seldom communicate with fans directly. The Cyberpunk 2077 account hasn’t even tweeted since the 1.31 patch notes on September 14. Just plain weird, if you ask me, for a game that has sold over 15 million copies and has loads of players waiting for info.

As ever, CDPR needs to do better. The game may be slowly improving, but their communication is only getting worse and worse over time.