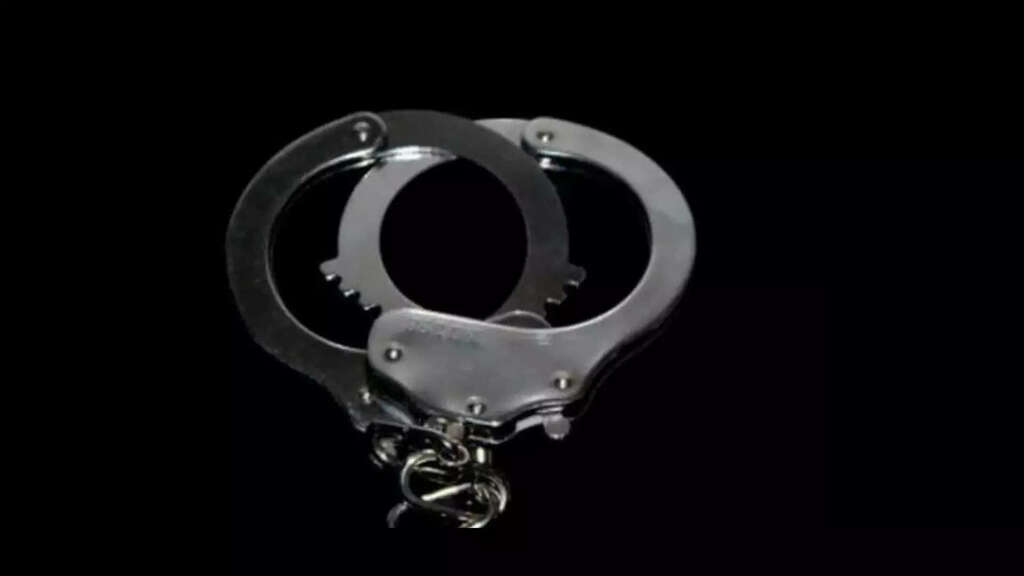 SURAT: A 26-year-old man from Bhavnagar was arrested by the cybercrime cell for Surat police for creating two dummy companies and duping people to the tune of Rs 20 crore.

A complainant, whose name has been withheld by the cops, stated that one Abrar Sheikh has used his identity documents to set up the dummy firms and duped people through them.

The complainant contacted the cops a few days back and filed a complaint of cheating against unidentified accused. The complainant stated that the accused, using the documents he had given to someone in 2019 for closing his bank account, set up two dummy companies.

The accused also opened bank accounts, in the name of the dummy companies, to which money was transferred by many people who were duped. Cops estimate that the accused duped different people to the tune of Rs 20 crore.

During investigation the cops received a tip-off, acting on which they arrested Abrar Sheikh, a resident of Safaq Park Society in Bhavnagar, on Thursday. Sheikh was brought to Surat for further investigation. Police have recovered eight mobile phones, 12 sim cards, a laptop, 14 stamps of different companies and 10 files from the accused.