The Coalition has said it would improve the budget bottom line over the next four years by roughly a billion dollars, by driving down spending on the public service.

An efficiency dividend is a mechanism, introduced by the Hawke Labor government in 1987, that cuts public sector budgets by a certain percentage each year.

Currently the efficiency dividend is 1.5 per cent, but if the Coalition were re-elected it would increase that to 2 per cent for the next three years.

Mr Frydenberg says the efficiency dividend will cover the cost of every policy the Coalition has announced during the campaign, and leave the budget better off.

"What we are doing is offsetting that spending with an increase in the efficiency dividend by half a per cent, which will raise more than $2.3 billion," he said

"The annual departmental bill across the Commonwealth is about $327 billion. What we're saying is it will be reduced to about $324 billion, as a result of this additional measure."

The Coalition has submitted all of its policies for costing by the treasury and finance departments, while Labor intends to release its costings on Thursday.

Labor has pointed to cracking down on multinational tax avoidance and reviewing spending on previous government programs as the way it would pay for its policies.

But Shadow Treasurer Jim Chalmers said it was not important whether or not budget deficits under Labor would be larger, saying the quality of government spending mattered more.

"The most important thing here is not whether deficits are a couple of billion dollars each year better or worse than what the government is proposing," Mr Chalmers said.

"What matters most is the quality of the investments. We'd be inheriting a trillion dollars in debt, and no plan to grow the economy the right way."

Mr Chalmers said Labor had "a better way" to make the public service more efficient: by cutting consultants and contractors.

Prime Minister Scott Morrison was asked what agencies would be forced to tighten their belts and whether, given his praise for the public service over the way it helped Australians during the pandemic, it was a "mean spirited" way of rewarding people for their hard work.

"This is responsible budgetary management. We've made commitments in this election and we ensure that we pay for them," he said.

"That's how you manage your budget, you live within your means."

Finance Minister Simon Birmingham said the Coalition forecast there would be a $104 billion improvement to the budget bottom line over the next four years if the government were re-elected.

He said there was a range of ways the public sector could cut costs that would have "no impact on the delivery of services" Australians relied on, like Medicare and the NDIS.

"The opportunities for departments, which they've demonstrated time and time again in meeting efficiency dividends, exist in relation to management of their accommodation, their properties, management of technology, management of staffing arrangements," he said.

The Coalition has confirmed all agencies already exempt from efficiency dividends will remain that way, including the NDIS, ABC, SBS, Safe Work Australia, Australian Signals Directorate, Office of National Intelligence, and entities with fewer than 200 staff on average.

Previously, increases to the efficiency dividend have led to agencies warning funding cuts have impeded their ability to do their job and some institutions cutting jobs to meet the smaller budgets.

The government's March budget forecast more than a decade of debts and deficits, with net debt set to peak at $864.7 billion in 2026, with deficits of just under $80 billion this financial year and in 2022-23. 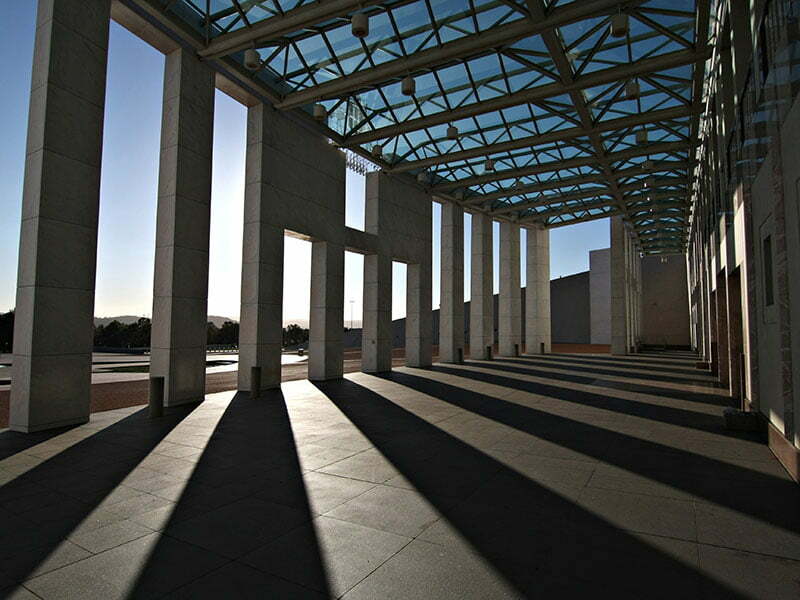 InnovationAus
One subscription that gives you access to news from hundreds of sites
Coalition costings: $3.3bn in public service cuts to fund election pledges worth $2.3bn