Customers of wool bedding retailer trace products back to the flock

A wool bedding retailer has launched a system allowing customers to trace its products back as far as the flock, in a move it hopes will improve desirability for local materials and prices for farmers.

Woolroom has likened the Wool ID programme, launched in conjunction with British Wool, to the labelling on fresh supermarket fruit and vegetables such as berries and asparagus which gives shoppers details on the country of origin, farm and even the producer’s name.

The retailer has launched a collection with the Chatsworth stately home in Derbyshire, with customers able to scan a QR code on every product to trace the wool back to the exact flock on the estate, in a move it claims is a first in the bedding industry.

It follows fully traceable wool in its bedding and mattresses from “Farm Assured” UK farmers, who are independently audited to ensure they are adhering to animal welfare standards.

Woolroom pay a premium over and above the British Wool auction price for the wool they buy, which is returned to the relevant farmers.

Woolroom’s annual turnover increased from £5.7 million to £8.5 million between August 2020 and August 2021 and it is targeting £12 million this year.

Increased demand, particularly in the US, for bedding products made from natural materials, is believed to be the major driving force behind the growth.

It follows years of difficulties for the global wool industry as retailers and customers alike opted for products made from man-made alternatives.

The Prince of Wales instigated The Campaign for Wool in 2010 over concern about the impact of declining demand for wool on both British farmers and the environment.

The campaign has led a series of events and initiatives to help promote the wool industry over the last decade, including the Dumfries House Declaration, a 10-point standard for the wool industry, which launched in 2016.

The difficulties faced by sheep farmers gained more attention last year when former Top Gear presenter Jeremy Clarkson said he was finding it almost impossible to make any profit from the animals.

Clarkson, who bought a flock for his Diddly Squat Farm in Chipping Norton, in the Cotswolds, told viewers: “Now of course, you might think that it’s all worthwhile because I can sell their wool every year and flog their babies to the supermarket.

“Ha. We learned this week that the wool from one sheep now fetches just 20p. Which means that rather than trying to sell it, farmers are simply burning it.”

Woolroom managing director Chris Tattersall said: “Whilst the overall price of wool is not where it needs to be for the UK farmer, the finer or medium wools like ours, and also organic wool, have seen a decent rise in prices being paid at auction.

“Our Wool ID programme also guarantees an immediate extra payment on top of the market for being traceable and also ensuring their farms are independently audited.”

Graham Clark, director of marketing at British Wool, said: “This is a significant step forward for British Wool’s traceable wool scheme and we are delighted to have Chris and the team at Woolroom on board.

“With significant growth planned over the next few years, including ambitious plans for the US market, we look forward to growing the business with Woolroom and being able to make a premium traceable wool payment to more farmers as we move forward.” 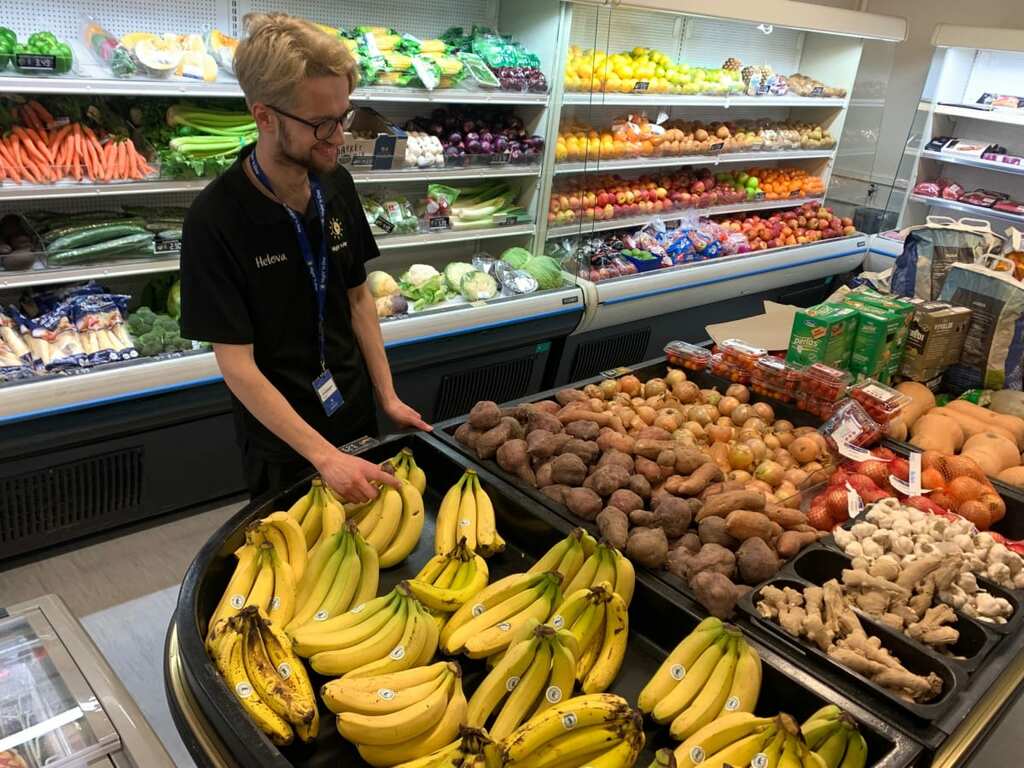 Govt to crack down on supermarket breaches with big financial penalties
The Warehouse, Night'n'Day and Supie are all looking to enter the groceries fray, after ministers announced they would regulate the two big…

Newsroom.co.nz
One subscription that gives you access to news from hundreds of sites
A green future: native windows take root in Poonjar

The Hindu
The tough battle of making products for middle India

What works for rich consumers is unlikely to work for the next half a billion.To win this market, new entrants…