Cushing family cash in $2.4m worth of PGG Wrightson shares 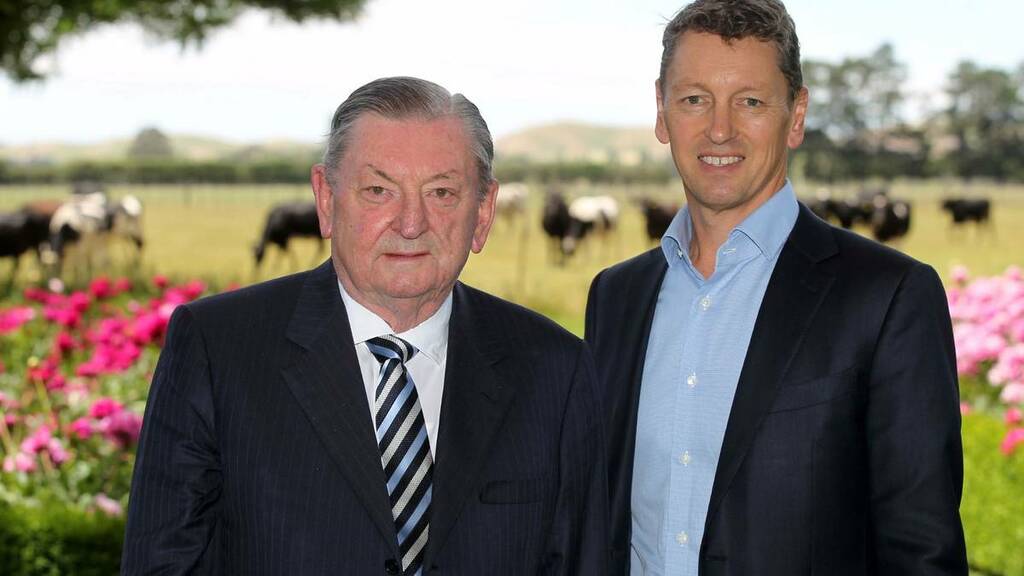 The Cushing family has sold more than $2.4 million in PGG Wrightson shares in the wake of a big bounce-back in the rural service firm's financial performance.

Notices filed to the stock exchange by H&G Limited which is owned by Sir Selwyn Cushing and his son, David, show it has reduced its holding from 2,006,732 shares to 1,342,140 in a number of on-market trades in the last few weeks.

In August it sold $1.346m worth of shares and followed that up this week by cashing in a further $1.1m.

The share sales come after PGG Wrightson reported a 33 per cent lift in its annual operating result, based on solid performances across its businesses after the Covid-19 disruptions of the previous year.

The financial year started and finished strongly with year-end operating EBITDA at $56.0m, up $13.8m on last year's outcome.

The move comes after David Cushing retired from the board of PGG Wrightson, ending a two-year tenure as a director on April 30.

At the time PGW chairman Rodger Finlay thanked Cushing for his contribution as a director and for his leadership of the board's audit committee.

"David has been an integral part of the team which has turned around the business as manifested in the results."

H&G now owns less than 2 per cent of PGW's shares on issue.

The Cushing family has a long track record with PGG Wrightson.

In 2005, H&G sold into a Wrightson takeover of Hawkes Bay-based stock and station agency Williams & Kettle.

Selwyn Cushing subsequently joined Wrightson's board and stayed on as a director until 2012, overseeing the merger with Pyne Gould Guinness, the aborted Silver Fern Farms deal, and the introduction of Agria as a cornerstone in the business in 2009 when it bailed out the company.

The Cushing family were estimated to be worth $300m on this year's NBR Rich List.