Culture wars are the key to Boris Johnson’s success 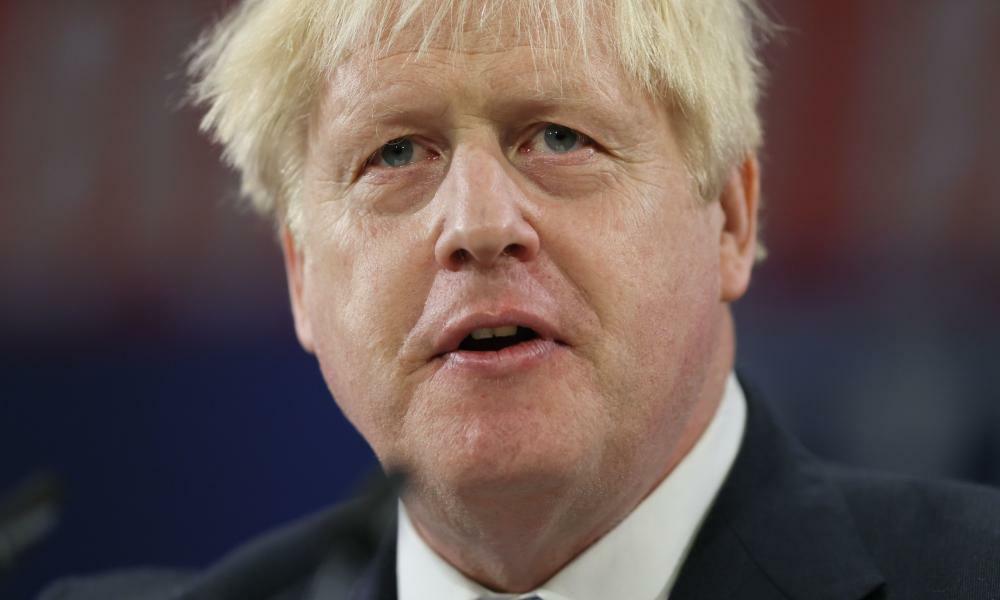 Julian Coman carefully outlines the current tensions in the Tory party between orthodox Thatcherites and a more interventionist right (Labour, take note: Boris Johnson is redefining modern Conservatism, 12 October). As the Conservative commentator Tim Montgomerie puts it, for the Tories post-Brexit, “the magnetism of national sovereignty has finally overtaken the magnetism of free markets”.

Coman argues that this shift heralds a return to the one-nation Conservatism of the Harold Macmillan era, reinvigorating neglected traditions in the Tory party. Yet the version of the 2020s is very different. The political significance of the shift from neoliberal economics to national populism is that it enables Conservatives to appeal to workers with an apparent anti-capitalist message, challenging the iniquities of foreign capital and calling for bosses to pay higher wages.

This is combined with a powerful dose of nationalism and social conservatism, shown most persistently in the frequency with which Conservatives attack anti-racism campaigns.

Culture wars are at the heart of Boris Johnson’s project. He sees them as the glue to keep his electoral coalition together. Thus, while Ted Heath sacked Enoch Powell from his shadow cabinet for the infamous “rivers of blood” speech, Johnson backs Priti Patel as she demonises refugees and condemns the England football team for “taking the knee”. The progressive response to the changes that Coman charts should be more economic intervention, combined with a renewed commitment to social liberalism.
Jon Bloomfield
Birmingham