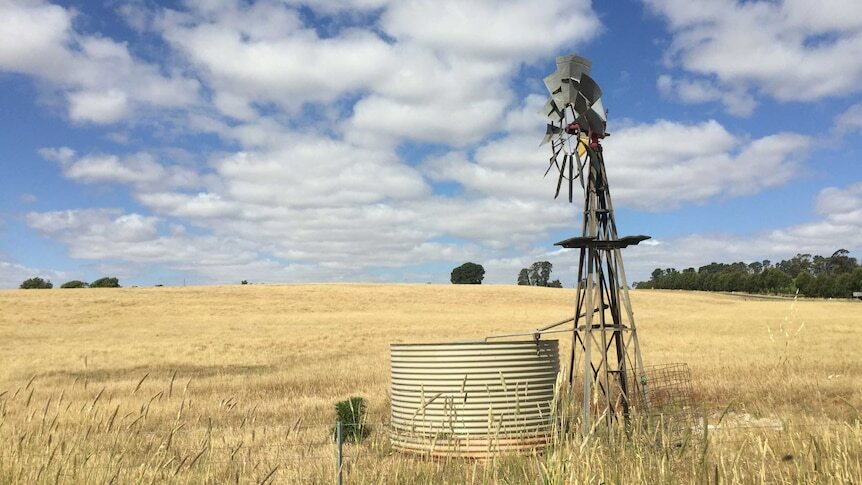 Increased exports, drought mitigation and new foods are at the centre of $150 million in research spending by governments and Australia's farming industry.

It is hoped that the CSIRO-led research will help generate an additional $20 billion of value for Australia's farm sector by the 2030.

CSIRO has committed an initial $79 million, with governments and industry kicking in $71 million, to fund the five-year research program, which will involve three key "missions".

"We've decided to really focus our efforts on three big challenges that we think are existential for farming in Australia," CSIRO agriculture and food deputy director Michael Robertson said.

The drought research mission will investigate more efficient technology to secure water supplies with the aim of reducing the impact of droughts by 30 per cent by 2030.

The food exports mission has set a target to grow red meat and horticulture exports by $10b over the next eight years by establishing new automated systems and increasing market access.

A third mission will focus research on the future of proteins from livestock, aquaculture and plants.

It could include using waste products to establish high-value foods.

Dr Robertson believed new protein sources could contribute an extra $10 billion to the sector by 2030.

"With the world population growing at the rate it is, and the burgeoning middle class, particularly in Asia, that wants to eat more protein, there's a significant opportunity for Australia to produce a wider range of protein and also higher-quality protein products for those markets," he said.

Last month, Agriculture Minister David Littleproud took to social media to share a letter he wrote to CSIRO suggesting the national science agency had been advocating for plant-based protein over "genuine meat".

"There is already an agriculture industry perception that CSIRO investments and past commercial ventures in plant-based foods is being leveraged to promote these products over meat," Mr Littleproud wrote.

But Dr Roberston said the CSIRO was not trying to promote plant protein over meat protein.

"We think there's room for both and, by the way, we think there are opportunities for farmers in both, more importantly," he said.

"A significant proportion of consumers are seeking alternative sources of protein in their diets and we're doing the R&D to try and help produce those products."

According to the CSIRO, Australia spends around $1.4 billion a year on agriculture research and development.