Crystal Palace vs Tottenham prediction: Harry Kane looks to keep Spurs at top of the table 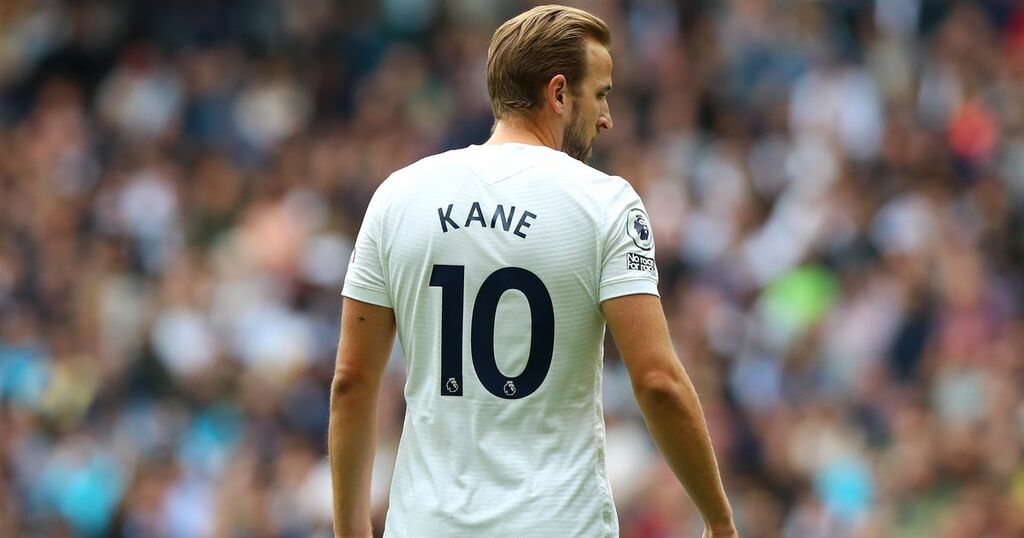 Things are going well for Tottenham Hotspur as the north London look to keep their 100% record against a Crystal Palace who are yet to pick up a win this season.

Spurs are the favourites at evens with Grosvenor Sport while Palace are 3/1 and a draw is 23/10.

Both sides start the season with new managers who have had polar-opposite starts to the season. Nuno Espirito Santo has a 100% record to his name in the Premier League with a Manager of the Month award too while Patrick Vieira has scraped two draws and no wins so far.

For Spurs fans, some felt underwhelmed with the Santo appointment but with the squad responding brilliantly to his counter-attacking style of play, it is starting to rub off on his critics within the club now too.

For Vieira, their only highlight was a 2-2 draw against West Ham which showed impressive fight back form the Eagles to pick up a point but they are yet to demonstrate any conviction to control a match so far.

Their summer has been spent recruiting a completely new team, let alone backroom staff, so this will take time for everything to gel and work for the former Arsenal man - just not at the moment.

Palace are winless in their last 12 Premier League meetings against Spurs - drawing only twice. Their last win came back in January 2015.

The Eagles have failed to find the net on eight occasions in the same run of fixtures too - finding the net only four times.

Meanwhile, Spurs have only failed to score in one of their last 12 league away games against Palace which dates back to January 2005.

The hosts have the fewest shots (20) and fewest shots on target (5) than any other team in the league this season.

Defender Japhet Tanganga has committed the most fouls for the club with six.

This will be the 54th meeting between the two clubs with Tottenham picking up 25 league wins compared to Palace's six.

Everyone at The Inside Track and Reach are committed to promoting safer gambling.

All of our content and recommended bets are advised to those aged 18 or over. We strongly encourage our readers to only ever bet what they can afford to lose.

For more information, please call the National Gambling Helpline on 0808 8020 133 or visit begambleaware.org.