Manchester United’s difficult season finally comes to an end on Sunday with a trip to Crystal Palace, a club who have undergone the kind of rebuild they must be desperate for.

Strangely, for as long as it has seemed that United have nothing to fight for, there is still something on the line.

A win would ensure a place in next season’s Europa League with West Ham breathing down their necks, offering Erik Ten Hag an alternative route into the Champions League during his first season in charge. While he will not be in charge, the Dutchman will be in attendance.

Palace, meanwhile, will be keen to end a promising first season under Patrick Vieira on a high, claiming another big result at Selhurst Park.

The Premier League game is scheduled for a 4pm BST kick-off time on Sunday May 22, 2022.

Selhurst Park in London will host.

Where to watch Crystal Palace and Manchester United

TV channel and live stream: The game will not be broadcast in the UK.

Palace have taken it to the big sides at home this season and, given how United have been playing, that could well be enough to end the season on a high. 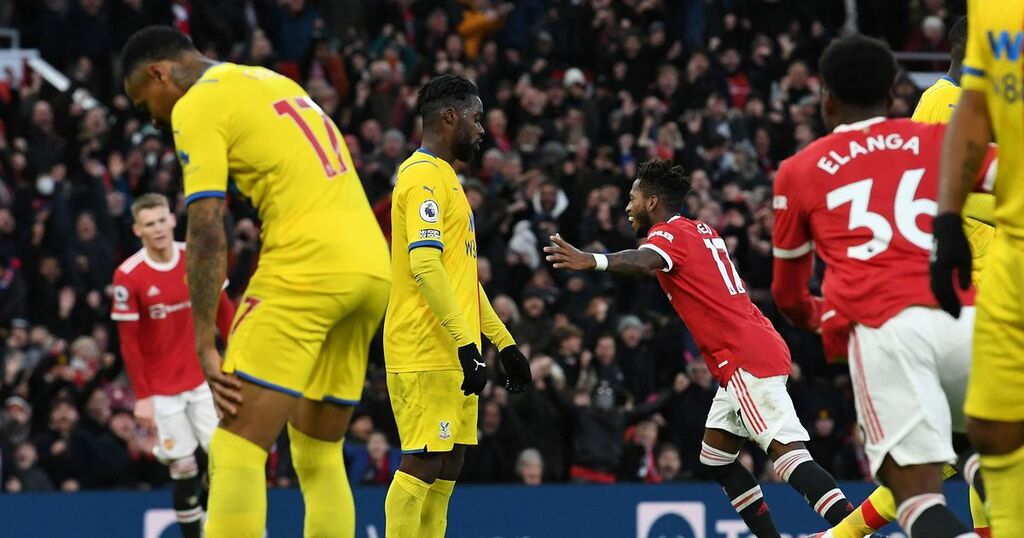 West Ham travel to Brighton later today still with something to chase.