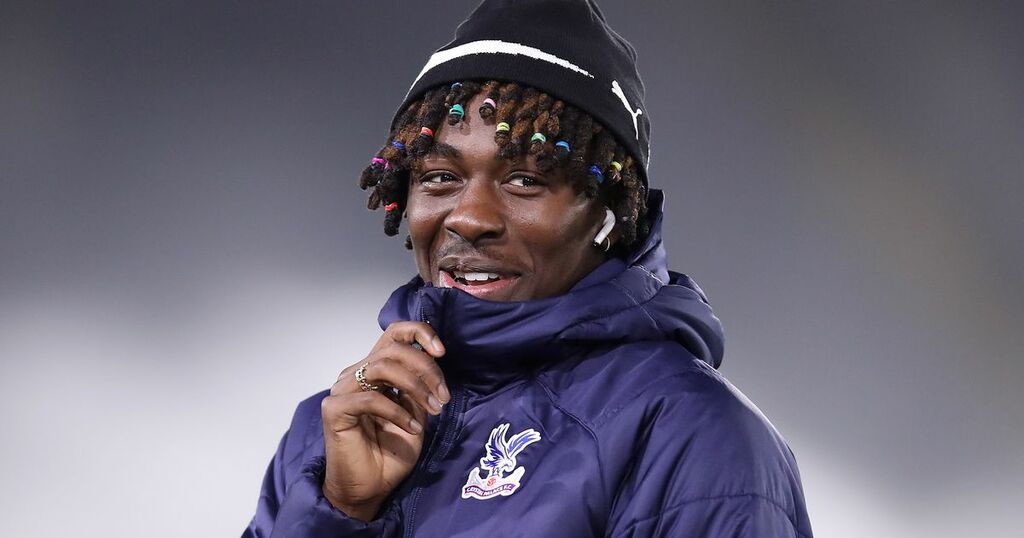 Patrick Vieira has made five changes to his Crystal Palace starting XI for today's Third Round FA Cup clash against Millwall at The Den.

Today is the first game that the Eagles will be without Wilfried Zaha, Jordan Ayew and Cheikhou Kouyate, with the trio all on international duty at the Africa Cup of Nations.

Despite that, Vieira has still managed to name a strong starting team, with Conor Gallagher and Eberechi Eze both starting for the visitors.

Gallagher missed the last two Palace matches against Norwich and West Ham, while Eze is making his first start under Vieira after recovering from his Achilles injury.

Michael Olise is also included in the starting XI for the first time since November after coming off the bench and grabbing a goal and an assist against the Hammers last time out.

Elsewhere Jack Butland is preferred to Vicente Guaita in goal who is not in the squad, while Joel Ward captains the team from right-back with Tyrick Mitchell on the opposite flank.

Joachim Andersen and Marc Guehi are the preferred choices at centre-back, with Vieira naming his strongest back four for the game.

In midfield, Gallagher is joined by Will Hughes and Jeffrey Schlupp, with Luka Milivojevic dropped to the bench after his recent display against West Ham.

Olise has taken Ayew's spot in the team at right-wing with the Ghanaian away at AFCON, while Jean-Philippe Mateta starts up front on what is rumoured by many to be his last appearance in a Palace shirt.