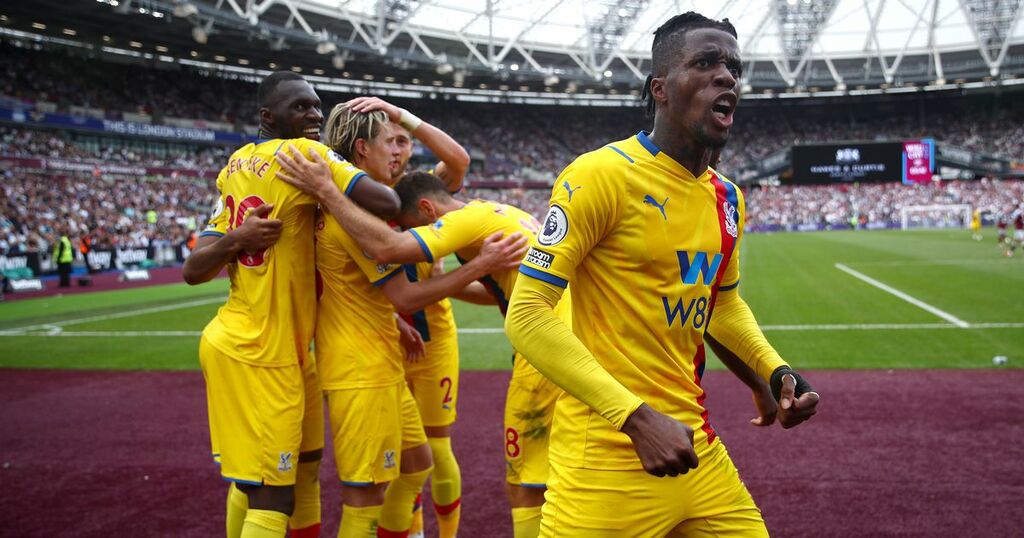 Crystal Palace have confirmed their Premier League squad for the current season.

The Eagles have used up all available 25 spots to register players, including naming at least eight players who are classed as homegrown. This term refers to any player who has been registered with the club for three or more seasons before their 21st birthday, irrespective of nationality.

As a result, Wilfried Zaha counts as one of Palace's homegrown players despite representing Ivory Coast internationally.

A number of players, like Chelsea loanee Conor Gallagher and centre-back Marc Guehi are not included on the 25-man list. This is because both they, and other first-team players like Michael Olise, Nathan Ferguson and Jesurun Rak-Sakyi, fall into the Under-21 category and therefore can play without being part of the main squad.

There are a couple of players included in the squad who are currently not close to first-team action, including defender Jarosław Jach who was most recently loaned out to Polish top-flight side Rakow Czestochow.

Academy graduate Luke Dreher is also included in the main squad along with 22-year-old Jack Roles, who joined the club from Spurs in the summer.

Defender Jay Rich-Baghuelou is also included in the squad - he was signed from Welling United in 2020 and has made 20 appearances for the club's reserve team at centre-back.