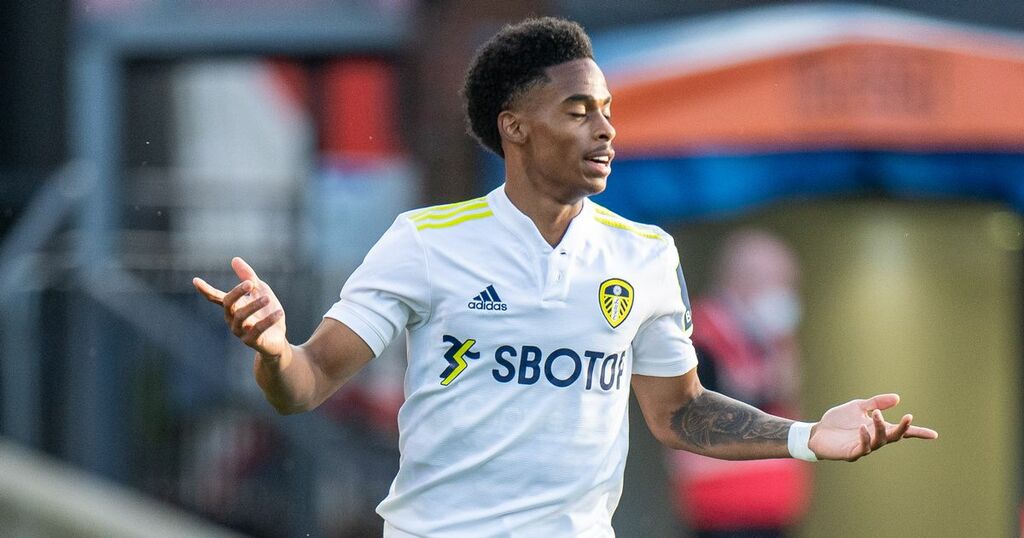 Relentless hype around Crysencio Summerville’s mesmerising performances in a Leeds United shirt has put him firmly in the fans’ frame as the next first-team breakthrough.

Since the start of pre-season, Summerville has been lighting up matches with Mark Jackson’s under-23s, to the extent Ian Poveda was considered surplus to requirements this season.

Helder Costa’s diminishing returns in the first team from wide areas even drew calls for Summerville to get his chance, but Daniel James’s arrival will put a hold on the Dutch youth’s trajectory for a few weeks at least.

In his last match before the international break, Summerville again shone in a Premier League 2 win at Derby County with blistering pace, dribbling, finishing and a goal in 45 minutes.

Speaking to the media after the game, Jackson underlined the 19-year-old’s head would not be turned by the calls from the stands for him to break into the first XI.

“He’s in a good moment at the minute, is Crysencio,” he said. “He’s a real handful as a player. I certainly wouldn’t like to mark him, I don’t think many people would.

“He’s in a good moment. He’s clear in his mind and he’s a focused young man not to get carried away with anything.

“He’s going to work really, really hard every day, as are all the players, and wait for that opportunity.

“If that opportunity comes soon or later then the players are going to have that mindset where they’re going to be pushing every day and trying to impress the manager.”

Raphinha remains a doubt for first-team selection on Sunday in light of FIFA’s current stance on the five-day ban imposed for missing Brazil duty.

If United do not select the Brazilian winger, James looks nailed on to make his Whites debut from the start at Elland Road.

However, history shows Bielsa has always been reluctant to play new faces early on in their time with Leeds.

Summerville, and his biggest fans, may hope against hope he has an outside chance of making his first-team debut against the might of Liverpool.