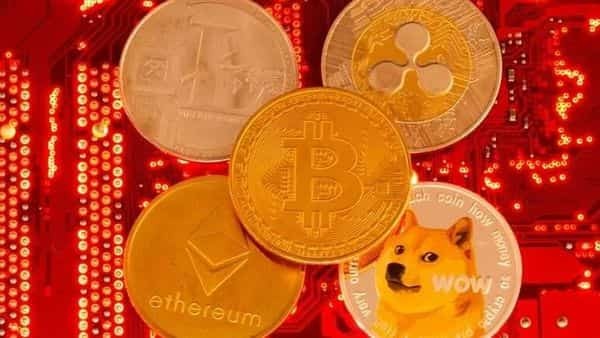 Bitcoin prices today were trading with gains after El Salvador on Tuesday becomes the first country in the world to accept bitcoin as legal tender, despite widespread domestic skepticism and international warnings of risks for consumers. The world's largest cryptocurrency was trading at $52,534.39, up 1.5%

El Salvador bought 400 bitcoins ahead of the roll-out, with a market value of about $20 million at current prices. The country plans to buy “a lot more" of them, President Nayib Bukele said via Twitter, after buying the first batch of 200.

Meanwhile, other cryptocurrencies were trading mixed with Ether, the second largest crypto trading with minor gains at $3,932 whereas Cardano and dogecoin prices slipped more than 2% to $2.83 and $0.30 respectively. XRP, Stellar gained while Litecoin, Uniswap tanked over the last 24 hours.

A fervent proponent of the cryptocurrency, President Nayib Bukele has asked the more than 2 million Salvadorans who live overseas to send their remittances in Bitcoin, arguing it will be cheaper than transferring dollars. He also says it will stimulate foreign investment.

Bukele’s administration has installed 200 Bitcoin ATMs around the country that can be used to exchange the cryptocurrency for US dollars. The dollar will remain the national currency for El Salvador for public accounting purposes and merchants who are technologically unable to receive the e-currency will be exempt from the law, its government has said.

In another news, US-headquartered digital currency exchange CrossTower has set up a local unit in India and launched a trading platform to capture the growing domestic crypto market even though the fate of cryptocurrency in India is still unclear, reported Reuters.