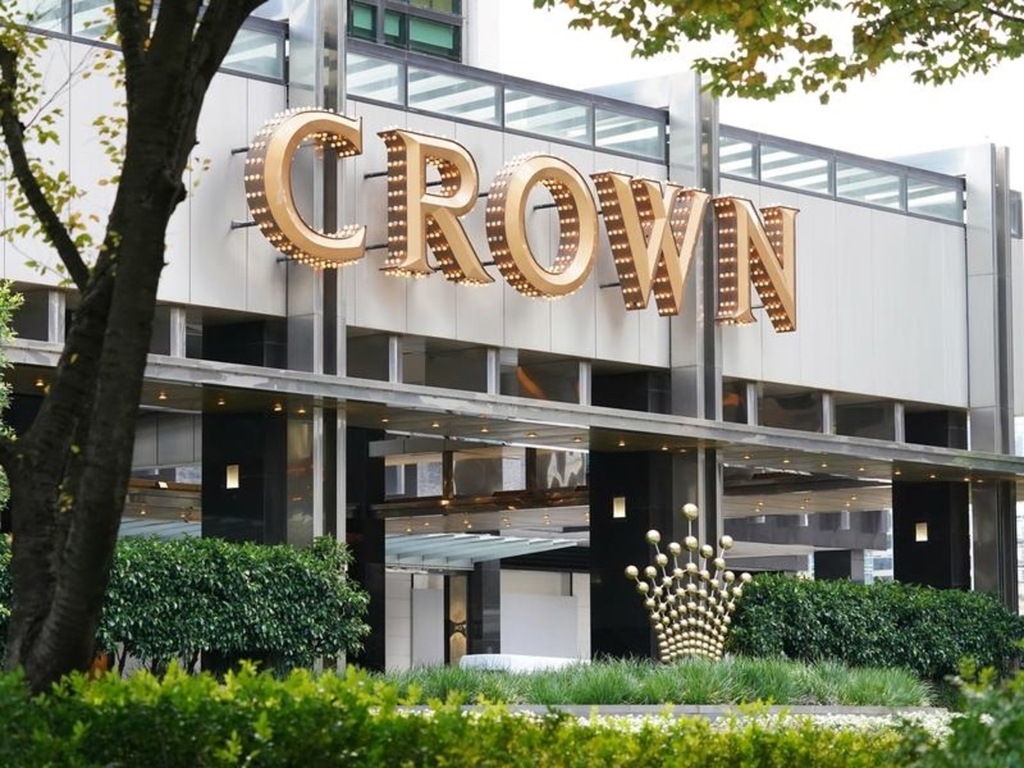 The final report into whether gambling giant Crown should keep its Victorian licence has been handed in, but the state government will not make it public straight away.

That inquiry found Crown facilitated money laundering, partnered with junket operators with links to organised crime groups even after being made aware of these connections, and exposed staff to the risk of detention in China.

Mr Finkelstein on Friday handed over his report to the Victorian Governor Linda Dessau AC.

But Gaming Minister Melissa Horne said the government will take until the end of October to consider it.

"We'll consider the findings and recommendations from the Royal Commission in detail and take whatever action is necessary to strengthen casino oversight in Victoria and ensure this never happens again," she said in a statement.

The inquiry had heard the casino underpaid millions in Victorian gaming taxes for three years but did nothing about it until the royal commission was announced.

Heads have already rolled at Crown because of the inquiry: Melbourne chief executive Xavier Walsh stepped down in August and will leave the company in December and former Howard government minister Helen Coonan left as company chair.

A new Victorian Gambling and Casino Control Commission was announced in August and will have oversight of all gaming in the state and follows a separate review into the current watchdog, which monitors gambling and liquor.