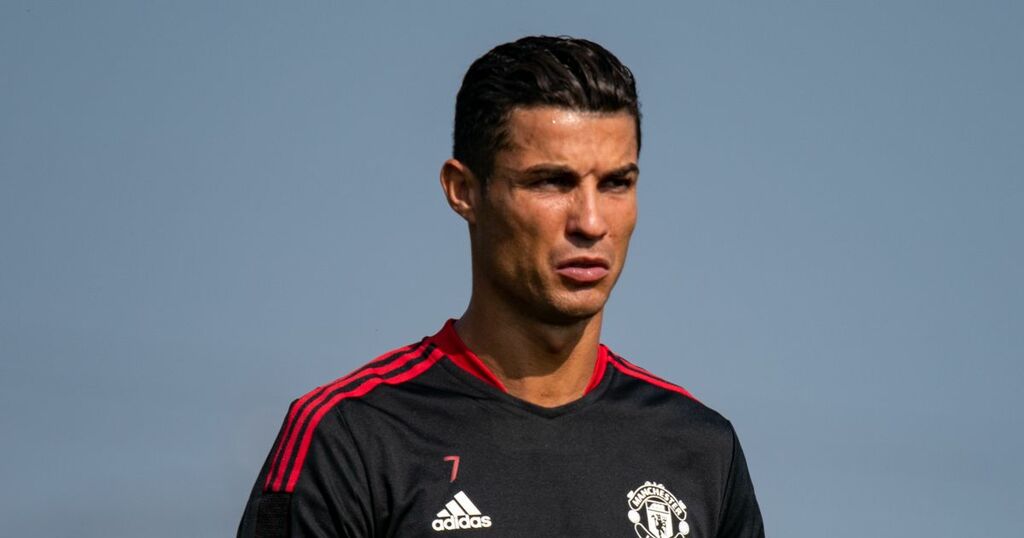 Welcome to the latest edition of City Is Ours media watch.

You didn't really think Cristiano Ronaldo would be linked to Manchester City before moving to our neighbours without a whole host of rumours emerging once the dust had settled, did you?

The summer transfer window may have closed but there's still an abundance of transfer rumours flying around, so save yourself the job of scrolling through endless articles and enjoy our one-stop-shop media round-up for the day...

Ronaldo was keen on City move

Well, this is interesting.

Spanish football expert Guillem Balague has revealed Ronaldo had his heart set on a move to the blue half of Manchester prior to joining United.

Balague claims the five-time Ballon d'Or winner and his agent, Jorge Mendes, had decided City was their "destination of choice" as they desperately pursued a move away from Juventus.

In an odd turn of events, Barcelona could have played a huge part in facilitating the former Real Madrid man's move to City, with the Catalan club lodging their interest in Raheem Sterling, Bernardo Silva and Gabriel Jesus.

Had Barça not been, erm, absolutely skint, they were keen to thrash out a deal for at least one of the aforementioned trio and that could have paved the way for Ronaldo's move to City.

Ah, the joys of the transfer merry-go-round.

With veteran Fernandinho out of contract next June and the jury still being out on Rodri, Pep Guardiola is assessing his options in the market as he looks to strengthen his midfield options.

One of the names purportedly at the top of his wishlist is Luka Modric. The Croatia international has less than a year remaining on his deal with Los Blancos, and Catalan news outlet El Nacional claims Guardiola is considering making a move next summer.

Guardiola has described Modric as the "perfect midfielder", though it seems difficult to envisage City deciding not to renew the contract of Fernandinho only to then replace him with a fellow veteran midfielder.

Modric has previously expressed his desire to finish his career in MLS, but could he be tempted by one last stint in the Premier League?

It feels like you could fill the Etihad twice over with the amount of wide forwards currently on the books at City, so it's only logical that they should look to add to their arsenal.

French news outlet Le10 Sport report that Kingsley Coman has no desire to extend his contract at Bayern Munich, meaning Die Roten could be open to selling him in the near future as they look to avoid losing him on a free when his deal expires in 2023.

Coman is said to be excited by the prospect of playing in the Premier League, though City aren't the only reportedly interested party with Liverpool also keen to secure his signature.

Hernandez pursuit to continue in January

This transfer rumours already feels like one that could rumble on for an eternity.

City's interest in Theo Hernandez has been well documented in recent times as Guardiola looks to address his side's issues at left-back.

Calciomercato claim Guardiola is hopeful of welcoming the former Real Madrid man in the January transfer window rather than waiting until the summer, though the pursuit is complicated by interest from Ligue 1 giants Paris Saint-Germain.

Would you have wanted City to sign Ronaldo? Follow our new City Fan Brands Writer Ross Jackson on Twitter to get involved in the discussion and give us your thoughts in the comments section below.