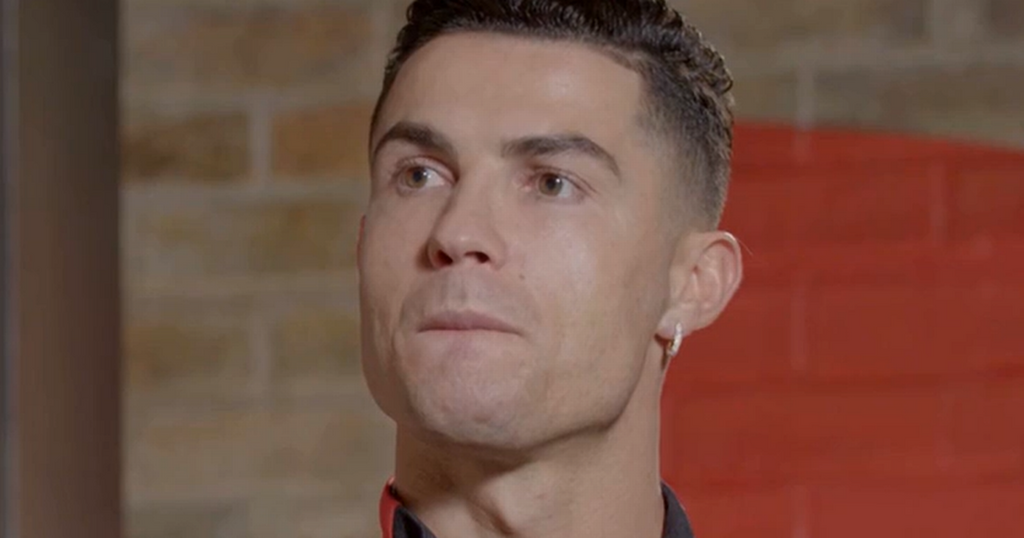 Consistency is the main difference between Manchester United and other big hitters in the Premier League.

That's the message from Portuguese sensation, Cristiano Ronaldo, who has called for some things to change at Old Trafford as United continue their top-four charge this campaign.

Manchester City are in pole position to win their fourth title in five seasons.

Having clocked up 11 straight victories, Pep Guardiola and his star-studded team find themselves some way clear of Liverpool and Chelsea - who have, also, opened up a gap between United and other Champions League hopefuls in that chasing pack.

Barring an almighty collapse, at this stage there is realistically one top-four spot available to Arsenal, Tottenham or United, while David Moyes and West Ham currently occupy fourth having played more games.

Ronaldo has scored 14 goals in 21 outings across all competitions since touching back down in the UK.

A match-winning double against Newcastle on his second debut fuelled title hopes at Old Trafford and beyond. So what has changed since that September afternoon?

During a wide-ranging Sky Sports interview, Ronaldo said: "I was happy and surprised [on debut]. It was very good and I scored two goals. But to win the league it's a marathon, it's not a sprint. It's not a 100m sprint. You have to be consistent.

"This is why the best team in England right now is, probably, Manchester City - and Liverpool and Chelsea. They are more consistent than other teams.

"This is what I believe. But as I told you and I'm going to repeat, some things have to change."