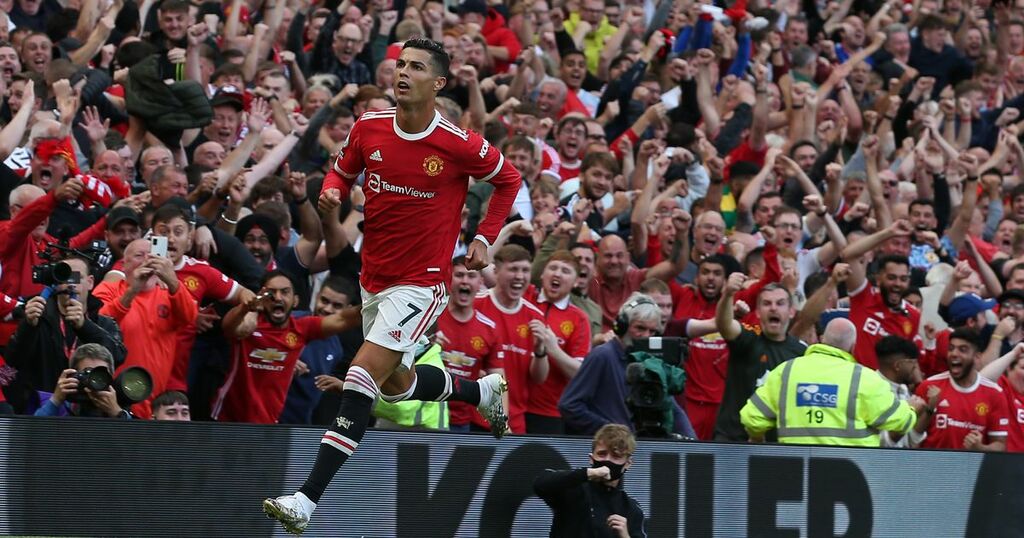 It has been revealed that four-time Ballon d’ Or winner Cristiano Ronaldo does sleep through an entire night, instead opting to have regular hour-and-a-half naps.

The Portuguese forward made his second career debut for Manchester United on Saturday against Newcastle United, scoring a brace and earning himself the Man of the Match award.

Ronaldo returned to the Red Devils this summer after being away for 12 years, signing from Serie A side Juventus for £12.8million.

The former Sporting forward initially joined United in 2003 for £12.2m before making 196 league appearances for the club, scoring 84 goals and winning the Premier League three times and the Champions League once over the course of eight seasons.

But now at 36-year-old, Ronaldo has set his sights on proving he is still at his very best in the top-flight, and he is still doing all he can to remain in his prime.

According to The Sun, Ronaldo has five 90 minute naps per day rather than sleeping through the night.

After having his dinner, presumably carefully constructed by a nutritionist, the Portugal captain chills with his friend before having a 10pm swim and then napping until midnight. He then relaxes until 3am before hitting the hay again until 5.30am and then going about his day.

Ronaldo also sleeps in the foetal position due to its recommended health benefits, such as avoiding back issues and improving posture.

Nick Littlehales is Ronaldo’s sleep advisor, who has instructed him on how to rest, how to prime his body for certain kick-off times and what he should do before and after napping.

Speaking to The Independent in 2017, Littlehales explained how he met Ronaldo and also what he advises athletes to sleep on, he said: “Anyone who has ever worked with Ronaldo knows that if you have a discussion in the corner of the room, he will come over and ask what you are talking about.

“I was invited to Real Madrid when Carlo Ancelotti became manager. I was standing on the edge of the training pitch, talking to the Madrid staff, when Ronaldo ran over. He had been training all day and you would have expected him to run straight to the dressing room for a shower but he asked what we were discussing.

Littlehales tells all his clients not to watch screens or be on their phone an hour-and-a-half before they sleep, not to buy luxury mattresses, have fresh laundry for every nap and to sleep alone.

Discussing mattresses, he continued: “All you need is 10 centimetres of foam. Why, when you go camping and start sleeping on a thinner mattress do you wake up feeling fantastic?

“I’ve been working with Team Sky for a number of years and during every Tour de France, Giro d’Italia or Vuelta a Espana, we go ahead to the hotels making sure the cyclists sleep on exactly the same mattress every night.”

Ronaldo impressed on his debut and looks geared to tear apart the Premier League this season, and with improvement in the squad expected to come, they could mount a serious title charge this campaign.