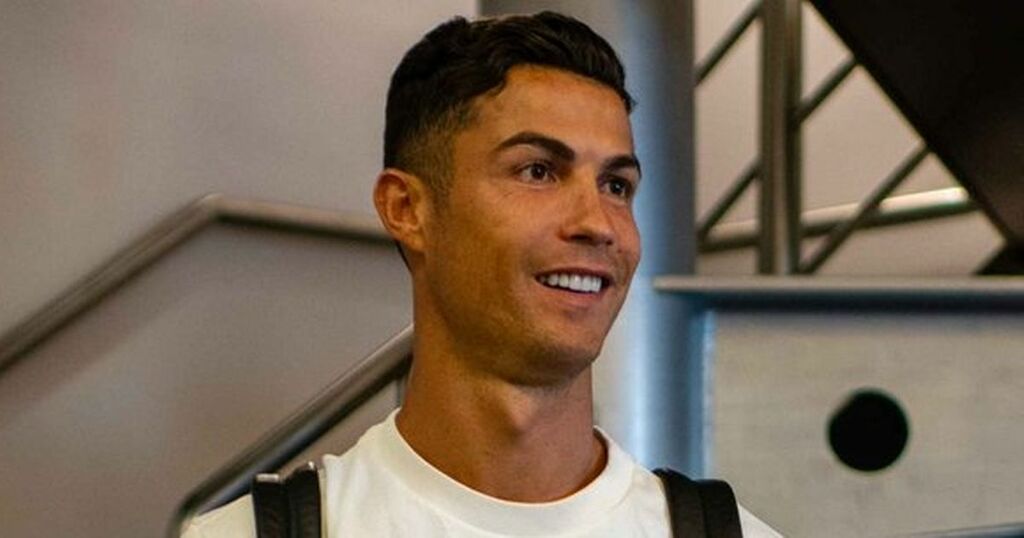 There have been few debuts that have generated more excitement than Cristiano Ronaldo 's second coming at Manchester United.

But Red Devils supporters could be forced to wait a little longer to watch the Portuguese icon make his Old Trafford return after his sensational transfer from Juventus.

Ronaldo has arrived in Manchester following his exploits during the international break and is preparing to return for the club he left as a world superstar for a record £80million fee to Real Madrid 12 years ago.

It has been confirmed that the five-time Ballon d'Or winner will wear his old No 7 shirt for United after Edinson Cavani gave the iconic shirt number up.

And millions of fans worldwide have been expecting Ronaldo to walk out for his second Old Trafford debut in Saturday's 3pm Premier League fixture against Newcastle.

But according to The Sun, Ronaldo may not return for the Red Devils until next Tuesday.

After returning to England following international duty with Portugal, Ronaldo has had to isolate due to coronavirus rules, giving him only one day to train with his new team-mates ahead of their home game.

The report claims that United boss Ole Gunnar Solskjaer is therefore unlikely to start Ronaldo against Newcastle due to the restricted preparation time.

That means he could wait to make his full second debut for the Champions League group stage clash away to Young Boys in Switzerland next Tuesday.

United fans were already bellowing the name of Ronaldo in their last Premier League victory against Wolves and Solskjaer understands the excitement around the dramatic signing from Juventus.

“He is going to make us a better team,” the Norwegian said.

How many goals will Cristiano Ronaldo score for Manchester United this season? Have your say in the comments section below.

“He’s a special boy, or man now. He was a boy when I played with him.

"Of course, the players are excited, some have played with him in their national team. You see the fans – they are excited. That’s what he does – he is a special player."

Meanwhile, Ronaldo is also looking forward to his return and has already spoken of his positive relationship with former United teammate Solskjaer.

“As you know, I played with him for two or three years at Manchester United so I have a good relationship with him but now with a different role, I’m a player and he’s a coach," Ronaldo said after his United arrival.

“But it doesn’t matter, my relationship with him is great and as I say before, I’m there in Manchester to help the team achieve his results and the coach can count on me for whatever he wants.

“So I’m available for everything.”