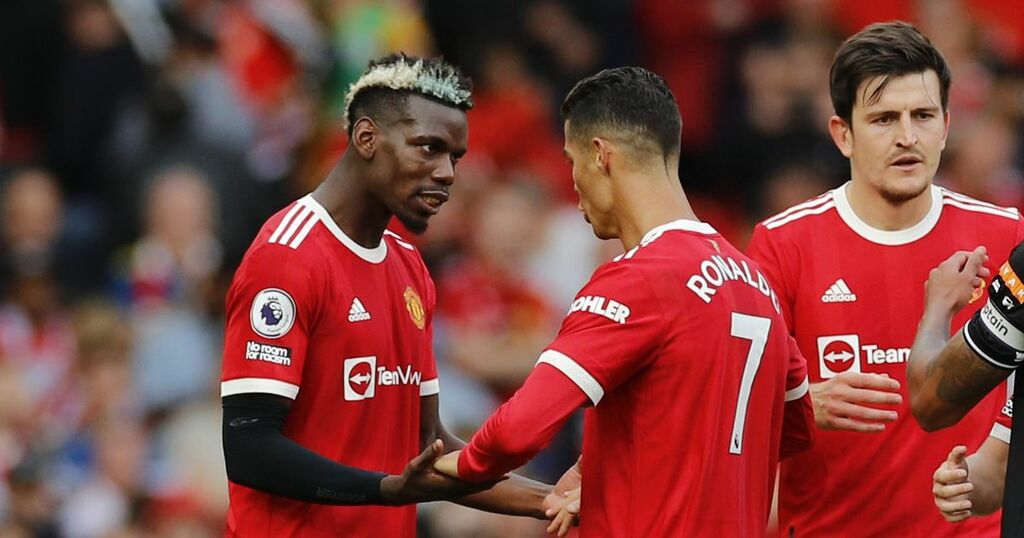 Pogba has seven assists in four Premier League games this season and is reportedly warming to the idea of signing a new contract with the club.

He bagged two more in Ronaldo's homecoming match, an emphatic win at home to Newcastle.

It follows talk of him opting to run down his current deal - which he in the final year of - made headlines this summer amid links with a move to Paris Saint-Germain.

But Ronaldo returning and the feel-good factor around Old Trafford could see the United midfielder change his mind, potentially recommitting his future to the Red Devils and not leaving for free in 2022.

In his pre-match press conference ahead of United's Champions League trip to face BSC Young Boys, manager Ole Gunnar Solskjaer was asked about the situation, noting that the trophies Ronaldo is expected to bring will convince the 28-year-old to stay put.

The Manchester Evening News recently revealed earlier this month that United are hopeful of keeping Pogba after Ronaldo's return, helping them to sit top of the Premier League table after four matches.

"Yeah, well, it's up to us now to get results and to prove to ourselves we can win trophies," Solskjaer said. "Everyone who signs for Man United wants to win trophies."

Should Pogba stay at Man Utd or seek a new challenge? Give us your verdict here.

"To be a part of a winning Man United, it's the most magical feeling in the world," he added. "Everyone's just focusing on doing our best and let's see where we go."

"But Paul has played well for sure," a statement not without merit on multiple levels.

It was not only Pogba's two assists that stood out, but some underlying metrics showed that Ronaldo is already impacting the Frenchman.

He registered 34 touches inside the final third which was more than he managed in the first two fixtures of the season in which he played an advanced role.

Just like Ronaldo's work rate, Pogba was disciplined in a double pivot alongside Nemanja Matic, with his four tackles and 18 interceptions higher than any of his team-mates.

The United No.7 says he is not back in England for a holiday but instead to win, as he outlined on Saturday following his display.

"As I told you before, we have huge potential," Ronaldo told club media. "We have fantastic players, a good coach, a good team. We need to build up the mentality to win the Premier League and even the Champions League.