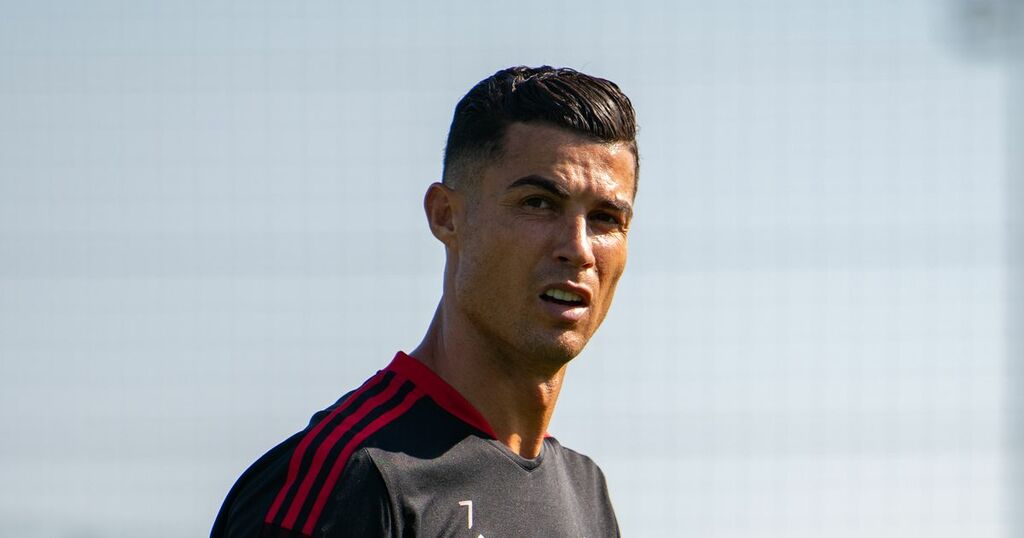 The king is back, but now comes the moment of truth: Where does Cristiano Ronaldo fit into this ­ Manchester United team?

Manager Ole Gunnar Solskjaer’s big dilemma is where he plays Ronaldo to get the best out of CR7 himself, but also to maximise the players around him.

At 36 years of age, he has to play as the No.9. Down the middle, in the ­opposition box, occupying the ­centre-backs who will be desperate to keep him on a tight leash.

It will be vital that he stays up top and does not come too deep to look for the ball or drop into the spaces where Bruno Fernandes has often excelled.

Fernandes is hugely important to the way this United team plays and, in his enthusiasm to influence the game, Ronaldo should not encroach too far on the areas where his Portugal ­team-mate operates best.

When everyone is fit and available, United’s strongest team on paper will be Ronaldo at centre-forward with Marcus Rashford, Fernandes and Jadon Sancho in the three behind him, with Mason Greenwood or Edinson Cavani to come off the bench.

That’s a world-class forward line worthy of a global super-power. But now Solskjaer has got a team to make headlines around the world, United simply have to win a major trophy to announce their return as a major force.

I’m not talking about the League Cup or the Europa League: A global institution like Manchester United needs to win the Premier League title or lift the European Cup again as Sir Matt Busby did in 1968 and Sir Alex Ferguson in 1999 and 2008.

Ronaldo’s goalscoring powers show no sign of waning, so don’t waste him out wide on the right or left.

Keep him in the middle, where he remains such a force in the air (witness his two goals for Portugal against the Republic of Ireland the other night), and get him on the end of chances. ­Already Ronaldo’s influence around the club has been extraordinary. Shirt sales fetched £32.5million within 12 hours of ‘Ronaldo 7’ tops going on sale.

Will Ronaldo guide Man Utd to silverware this season? Comment below.

Around the club’s Carrington ­training ground, there is an almost ­tangible buzz of excitement. The ­return of a legend has energised the place. And the likes of Greenwood, ­Cavani and Anthony Martial won’t see ­Ronaldo as a threat to their places: They will be galvanised by the ­competition.

Where does this leave United in the title race? Right in the thick of it. Bang in contention.

I’ve said it before and I’ll repeat it now: If they had added just one more top-quality signing in midfield – a No.6 in the N’Golo Kante mould to play alongside Paul Pogba – I would have made them favourites.

But Ronaldo’s return gives them a fighting chance. Even at 36, he is still a goalscoring machine.

He comes back to Old Trafford as the best player in the world of my ­lifetime.

Now Solskjaer needs to maximise a legend’s assets – and that’s got to be down the middle at No.9.