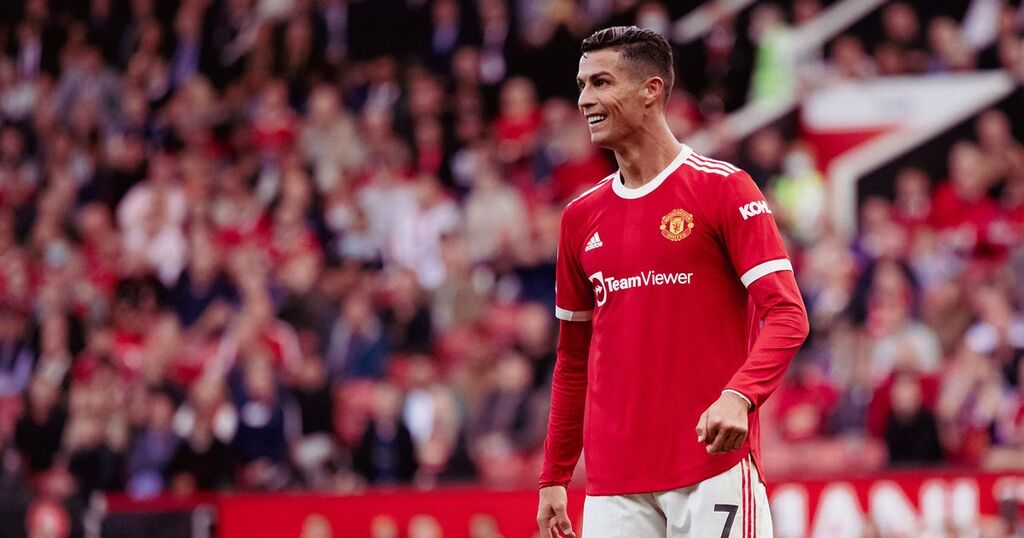 Cristiano Ronaldo left his mother with tears of joy at Old Trafford after he scored twice on his return to Manchester United.

The Deadline Day addition put Newcastle United to the sword in his first Premier League match since leaving United for Real Madrid 12 years ago.

Ole Gunnar Solskjaer wasted no time in bringing in the club legend to the starting line-up and immediately got a return from the veteran superstar.

In the dying moments of the first half, Ronaldo tapped home to open the scoring, taking his goal tally with United to 119 in the process, and sparked an emotional response from his mother.

Dolores Aveiro had travelled to Old Trafford to watch her son's second debut with the club, continuing her history of being alongside her son during key moments of his career - having regularly been spotted amongst trophy celebrations.

Having seen the majority of Ronaldo's goals in his career, which now stands at a staggering 787, the goal on his return to the club where he made his name hit home.

The moment was caught on camera by a supporter at Old Trafford, who snapped the picture of Ronaldo's mother while she was in the private family boxes at the stadium.

It wasn't the only goal she would see from Ronaldo either, who struck in the second half to take his United tally to 120 and show that the figure could rise significantly over the course of his second stint at the club.

He is now in line to make his first Champions League appearance in over a decade when United's involvement in the competition begins this week in the group stage, with Swiss outfit BSC Young Boys the opponents.

Ronaldo has scored a staggering 134 goals in the European competition, more than any other player in history.