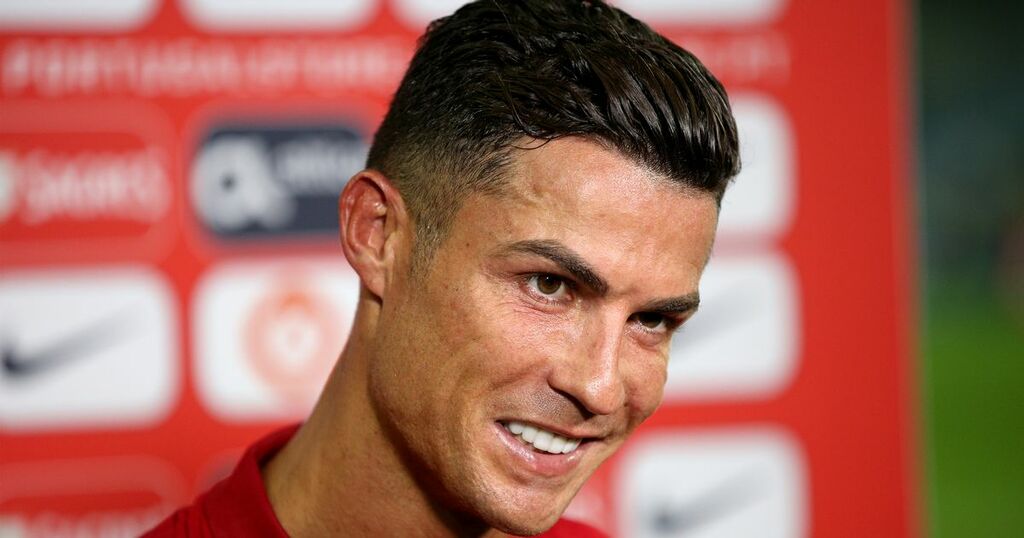 Manchester City captain Fernandinho has confirmed Cristiano Ronaldo held talks about a move to the Etihad before sealing his return to Manchester United.

A flurry of activity late in the summer transfer window saw Ronaldo heavily linked with City as he pushed to leave Juventus after three seasons in Turin.

While Pep Guardiola has kept his cards close to his chest regarding negotiations with the 36-year-old, Fernandinho has opened up on how close he was to joining the Premier League champions.

"I think there was a chance, yes, good, considerable," Fernandinho told ESPN of Ronaldo potentially joining City in August. "I think there were even a few conversations.

"Also because his agent (Jorge Mendes) was here at the club renewing Ederson’s contract, Ruben Dias’ contract, seeing the situation of Bernardo Silva and Joao Cancelo as well.

"So obviously if you’re there at the table, you can talk about everything and every possible player."

Ronaldo scored twice in the 4-1 Premier League victory over Newcastle United on Saturday and opened the scoring in the 2-1 Champions League defeat by Young Boys on Tuesday.

The five-time Ballon d'Or looks just as sharp in front of goal as ever, perhaps leaving City chiefs with a bitter taste having missed out on his services.

But Fernandinho has no regrets over the transfer saga and declared "life goes on" for him and his teammates.

Did Cristiano Ronaldo make the right choice joining Manchester United instead of Manchester City? Comment below.

"I think that a lot of expectations were also raised with the possibility of him coming here," said the 36-year-old midfielder.

"No doubt this ends up infecting not only the fans, but also the people inside the club. But in the end, things didn't work out, he didn't close the deal, and ended up going to the red side of town. Life goes on."

City have won the Premier League in three of the last four Premier League seasons while United have not been crowned English champions since 2013, but Fernandinho anticipates a hard-fought title race this campaign.

"If you're going to compare name by name, I think it's very level," said Fernandinho of United and City. "Both teams have a very good squad. Perhaps one or the other will wash away a very small advantage."

He added: "But without a doubt United, due to history, the weight of the shirt, the quality of the players, in a short period of time can reach the level we are at today."