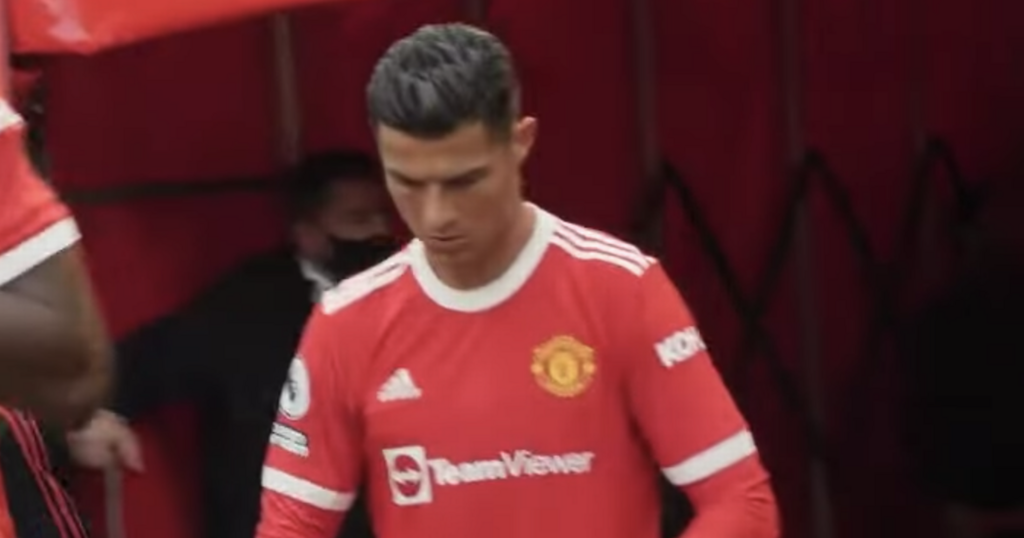 Cristiano Ronaldo has only been back at Manchester United for five minutes.

But already he has had a positive influence on his new Red Devils teammates, both on and off the pitch.

Ronaldo made his second debut for United on the weekend in a 4-1 win over Newcastle.

The Portugal international bagged a brace in the routine win to help United go top of the Premier League.

Off the pitch, he has already inadvertently influenced the way in which his teammates are fuelling themselves for games.

According to Lee Grant, the Man United players were discussing Ronaldo's healthy dinner selection on Friday night, which resulted in many of them skipping dessert.

Grant told Talksport: "To give you one instance of the impact he is having on the group, this was Friday night in the hotel.

"So, as you guys will be aware, you finish your dinner and usually on a Friday night you've got some cheat stuff out. You've got some apple crumble and custard or you've got a bit of brownie and cream.

"One of the lads said to me, 'What has Cristiano got on his plate?' Obviously, it is the cleanest, most healthy plate you can imagine."

HAVE YOUR SAY: How long will Ronaldo remain at the top? Tell us in the comments section.

Grant's comments speak volumes, but above all else show nothing has changed where Ronaldo is concerned - the secret to his longevity.

Dimitar Berbatov recently spoke out about Ronaldo's dressing room demeanor from the time he was at the club.

And the five-time Ballon d'Or winner took his job as seriously now as he did back then.

"[He was] always sure of himself and his quality," Berbatov told Mirror Football.

"Even after that, it was to the gym and then the swimming pool to take care of himself so he could get faster, stronger, well-balanced and we saw the results after that."