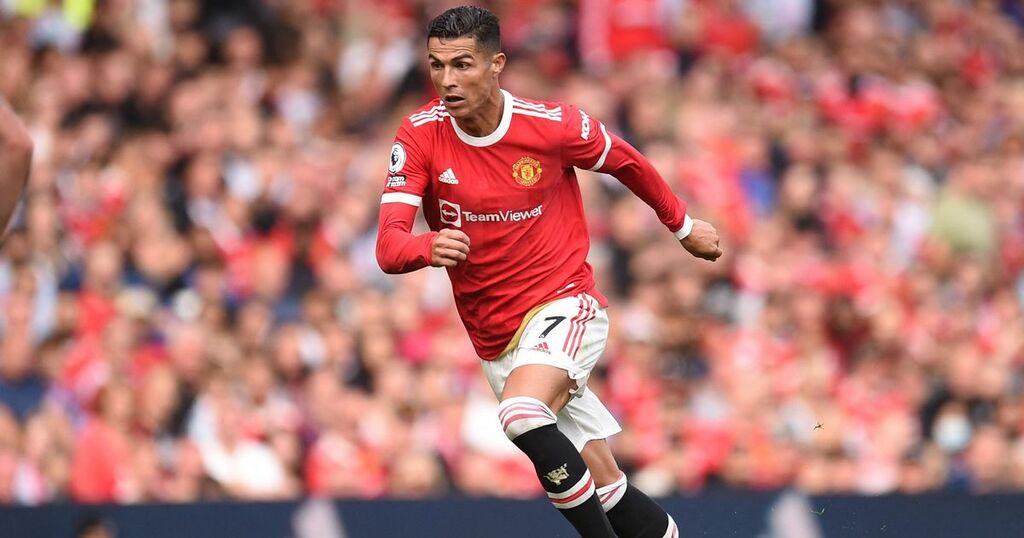 He may have only been back at Manchester United for less than a month, but Cristiano Ronaldo's intense training habits are clearly already rubbing off on his teammates.

Known for his fierce dedication, Ronaldo's entire adult life has been devoted to ensuring he can continue to deliver on the highest stage of elite football - whether it be for Man Utd, or former sides Sporting, Real Madrid and Juventus.

Red Devils back-up goalkeeper Lee Grant has explained how other members of the United squad are beginning to look to Ronaldo for inspiration and advice on how to keep themselves in the best shape possible.

Grant told talkSPORT how not a single member of the current crop at United indulged in a dessert after training on Friday afternoon due to the fact Ronaldo had opted against doing so.

"This was Friday night in the group hotel,” Grant explained.

"So, as you guys will be aware, you finish your dinner and usually on a Friday night you’ve got a few cheat stuff out. You’ve got some apple crumble or you’ve got a bit of brownie and cream or what not.

"I tell you now, not one player touched the apple crumble and custard, not one player went up for that brownie because everybody was sat down and one of the lads said to me, ‘What has Cristiano got on his plate?’

"So we were having a little goosey gander at what he has got and obviously it is the cleanest, most healthy plate you can imagine.

"And it just cracked me up how not one single player dared get up and have that junk food that was laid out."

Ronaldo's decision to turn dessert down was clearly an inspired choice, after the Portuguese star bagged a brace on his second debut - each goal coming either side of the interval, the second restoring United's lead after the Magpies equalised early into the second-half.

Prior to the game, Ronaldo did not have to participate in the traditional initiation process for a new United signing - signing in front of his teammates, instead the 36-year-old gave a rousing speech.

Grant revealed: "Everyone will know, whenever anyone gets up, it’s normally like ‘Here is a spoon, get on a stool or a chair and sing.

Will Ronaldo inspire Man Utd to silverware this season? Have your say here.

"We had Raphael Varane, Jadon [Sancho] had to do his little piece and obviously Cristiano. We were all sort of on tenterhooks thinking if he was going to get up and sing.

"But he got up, he was brilliant, obviously I am not going to disclose the contents of what he said, but it was interesting that that was one of the points that he made about his nerves.

"He was incredibly excited at the opportunity to come back and play for the club so that’s incredibly humbling for Manchester United fans and anyone connected to the club."