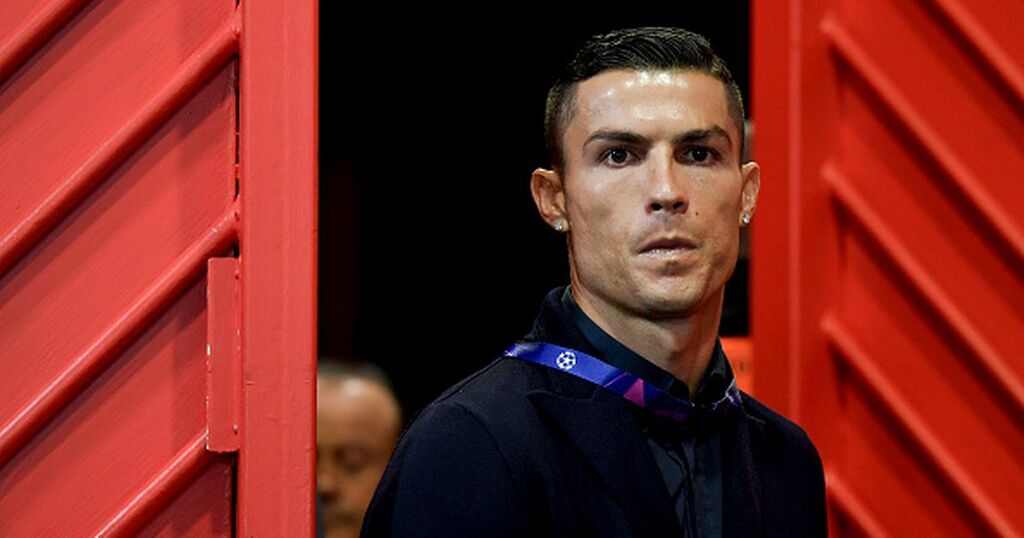 Cristiano Ronaldo's feelings about Manchester United have been clear long before he returned to the club.

The forward left in a world record deal back in 2009 but has made a move back to Old Trafford this summer.

He is expected to play in United's home clash with Newcastle on Saturday in what will be just his third appearances since leaving 12 years ago.

Ronaldo's first return came back in 2013 on what would turn out to be Sir Alex Ferguson's last European night at Old Trafford.

Real Madrid were in town for a Champions League last 16 second-leg clash.

The two teams had drawn 1-1 in Spain and Ronaldo would have the decisive say in Manchester, scoring the winner in a 2-1 win.

But even in that moment he was keen to apologise to the crowd, opting not to celebrate and holding his hands up.

He got on the end of a Gonzalo Higuain cross and after the success spoke openly about an emotional homecoming.

"It was an unbelievable night, a very emotional game. For me it was a great night to be back here in my second home," he told ITV.

"It was different, to be honest, I was in both games a little bit shy, maybe because I was very emotional, I played six years for this club.

Ronaldo joined Juventus after ending his Madrid stay but after three years in Turin is back in the Premier League.

It was in Manchester that he first rose to prominence, picking up the Ballon d'Or in 2008.

Now a lethal finisher, the 36-year-old will be tasked with firing United to glory, as they aim to end a five years trophy drought.

“Well, as you know, I have a fantastic history with this amazing club,” Ronaldo told club media last week.

“I was there at 18 years old and of course I’m so happy to be back home after 12 years.

“So I’m really glad and looking forward to start my first game.

“I think it’s the best decision that I have made it. It’s right on point in my opinion.

“I moved from Juve now to Manchester, it’s a new chapter, I’m so happy and glad, and I want to carry on again, to make history, to try to help Manchester achieve great results, to win trophies and number one of them, to win great things.”