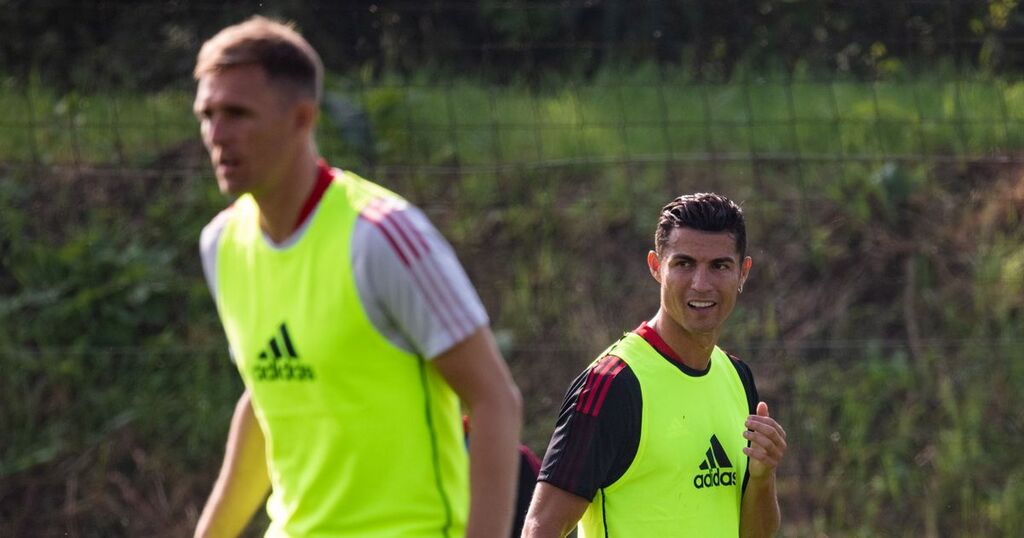 Manchester United striker Cristiano Ronaldo has highlighted the role his former team-mates played in making his decision to return to Old Trafford all the more easier.

Twelve years after leaving United to join Spanish giants Real Madrid, Ronaldo returned to the club on transfer deadline day, putting pen to paper on a two-year contract after United agreed a fee with Juventus to secure his signature.

Just hours before United confirmed that they had reached an agreement to re-sign the Portuguese international, Ronaldo looked set to join Manchester City. However, a conversation with former United boss Sir Alex Ferguson turned the tide in the Reds' favour.

As well as the Scot playing a key role in helping United re-sign one of their greatest players of all-time, Ronaldo has also explained why current manager Ole Gunnar Solskjaer, first-team coach Michael Carrick and technical director Darren Fletcher, all of whom he played with during his first spell at Old Trafford, had an impact.

"It made the decision very easy for me," Ronaldo told United's club website. "I have played with Ole, Fletch [Darren Fletcher] and Michael Carrick, they know me. They know who I am and how I play.

"So it is great to be part of this era of Manchester United right now with the new players and new generation. People I see, things have changed but the mentality has never changed, it is always to win and I am here to help the club make history again and put Manchester United where they deserve to be.

"When I came here at 18, I learnt so much with you and with all the guys. I am here again to make history and give my best and try to win important things - this is why I am here."

Ronaldo is poised to make his second debut for United when they lock horns with Newcastle United at Old Trafford on Saturday afternoon.