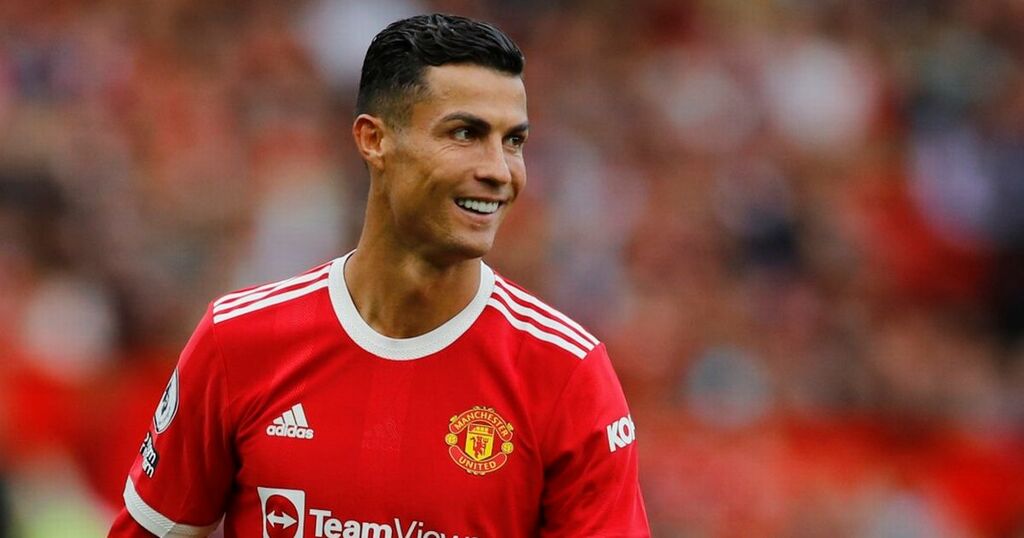 Cristiano Ronaldo has posted a message from Old Trafford just moments after scoring a brace on his second debut for Manchester United.

The Red Devils ran out 4-1 winners against Newcastle in the Premier League clash, with Bruno Fernandes and Jesse Lingard adding strikes in the second half.

Toon Army defender Javier Manquillo equalised early in the second half as he finished a deadly counter attack for Steve Bruce's visiting side, after Ronaldo had given United the lead in first-half stoppage-time.

The script was written for the returning No.7, scoring the decisive goal and turning the tide with his second strike.

Ronaldo was quick to send supporters a message as he posted on Instagram : "My return to Old Trafford was just a brief reminder of why this stadium is known as the Theatre of Dreams.

"For me, it has always been a magical place where you can achieve everything you set your mind into.

Post-match, Ole Gunnar Solskjaer told BBC Sport : "Ronaldo senses the big moments and is ruthless. He is clinical, has lifted the team and everyone around us.

"The fans can dream, we will keep our feet on the ground."

Solskjaer added: "It feels like one of the old days. It’s special.

"Cristiano Ronaldo is a special man and a special player for us in the history of the club."

The United manager also told MUTV of his impact off the pitch: "Ronaldo did a speech to the boys [Friday] night. It’s just perfect for him, you see what he's about, sensing the moment, smelling the danger.

"But he’s also evolved into a proper team player," Solskjaer continued: "You got to be there to score the goals too and he knows where the goals are getting scored.

"There’s not many in the world who have scored more goals than him, so I’m very pleased. The whole team were patient. It was never going to be easy."

Newcastle boss Bruce also humbly noted: "If there is a genuine superstar among everyone, then this kid is with what he has achieved.

"We have witnessed it again today. He is something else."

Ronaldo was asked if he wanted to come off before the end of the match but the 36-year-old told Solskjaer he was happy to keep searching for a hat-trick.

He also came back out on to the Old Trafford pitch to greet supporters who were waiting for him well after full-time.