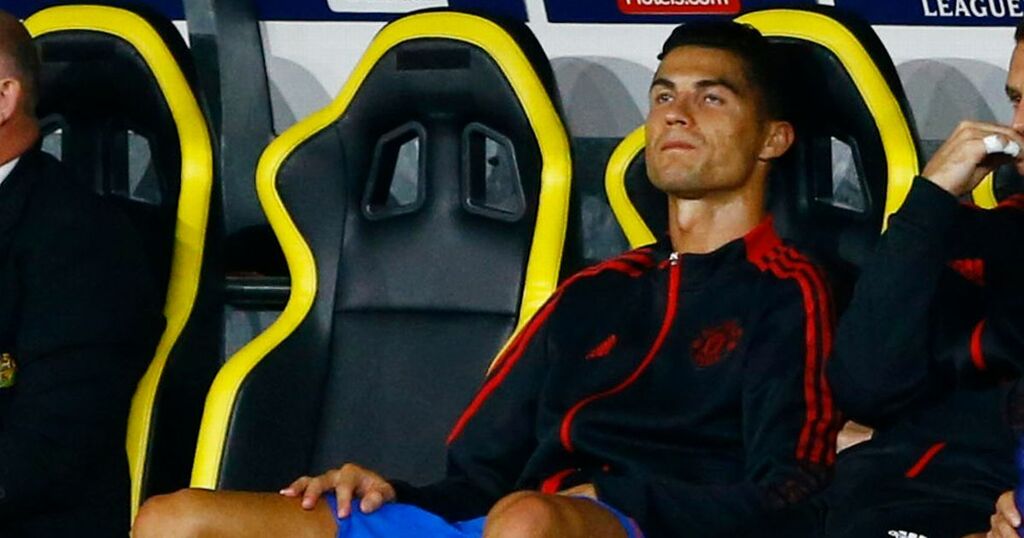 Cristiano Ronaldo wants Manchester United to stay confident despite their potentially damaging defeat to Swiss side Young Boys in the Champions League.

United went down 2-1 in Bern on Tuesday evening, with the loss drawing comparisons with what proved to be an extremely damaging defeat to Istanbul Basaksehir in last season's group stages, with the Red Devils ultimately failing to qualify for the last-16.

Ole Gunnar Solskjaer came in for huge criticism back then, and the expectation has ramped up at United in the current campaign as the likes of Raphael Varane, Jadon Sancho and of course Ronaldo himself have all arrived at Old Trafford.

After the Portuguese scored twice on his second debut for the club in the 4-1 win over Newcastle at the weekend, he appeared to still be writing his own scripts when he fired United ahead after 13 minutes in Switzerland following a brilliant Bruno Fernandes pass.

However, things took a turn for the worse when Aaron Wan-Bissaka was sent off in the first half for an over the ball lunge, leading United to a backs against the wall performance in the second half.

With Ronaldo isolated in attack and Young Boys ramping up the pressure, David Wagner's side levelled when Nicolas Ngamaleu turned home a cross from full-back Silvan Hefti.

With Solskjaer searching for fresh legs, he withdrew Ronaldo for Jesse Lingard shortly after the leveller, also bringing off Fernandes and later Fred.

But disaster struck for United when Lingard's dreadful backpass allowed Jordan Siebatcheu to fire home the winner past David de Gea in the fifth and final minute of stoppage time.

United's players looked distraught, including Ronaldo on the bench and especially Lingard, and Solskjaer's men now face an uphill battle to get out of a group that also includes Villarreal and Atalanta, who drew 2-2 in Spain on Tuesday.

But taking to his Instagram Story after the match, Ronaldo issued a simple demand, telling his team "head up."

HAVE YOUR SAY: Will Man Utd qualify for Champions League last 16 ? Tell us in the comments section.

In a separate standalone post on the site, he wrote: "Wasn't the result we wanted, but now it’s time to recover well and focus on the next game!"

Solskjaer admitted he was disappointed with the result after the match, but insisted that Lingard will bounce back from his error.

"With Jesse, no footballer likes making mistakes but it's obviously part and parcel of the game.