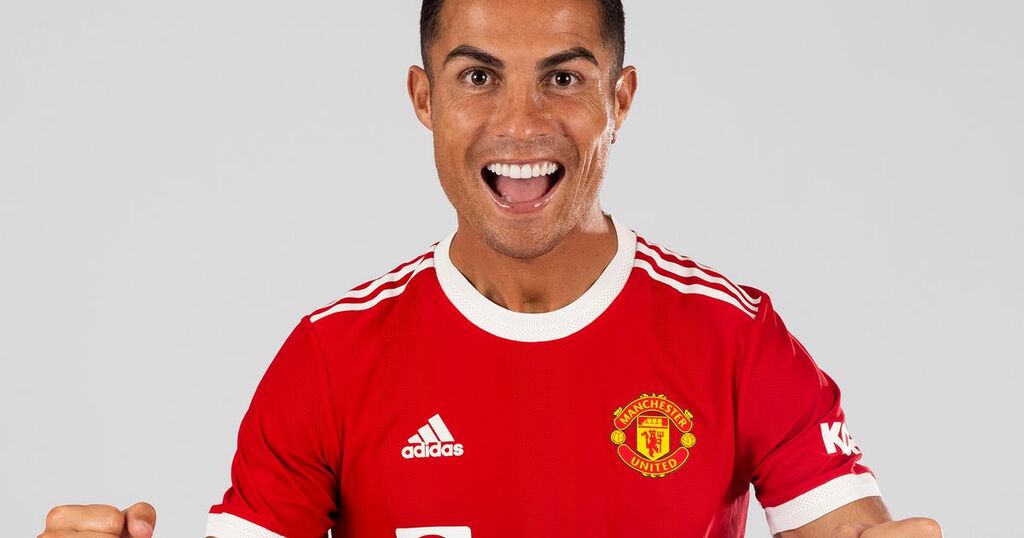 Following the return of Cristiano Ronaldo to Manchester United, supporters have been questioning and debating with each other over the current iteration of the five-time Ballon d'Or winner.

Some fans and observers have claimed the Portugal forward is past-it or not good enough for the Premier League anymore.

Our writers have had their say on how Ronaldo will fare at Manchester United after more than a decade away from England's top flight.

Firstly, will he be able to maintain world-class form in the Premier League, and will his arrival hinder the development of Mason Greenwood?

Statistically, there is little to no doubt that Ronaldo should be able to maintain his goalscoring form, netting 101 goals as well as collecting 22 assists in 134 games for the Old Lady. The pace of the Premier League, as Ronaldo knows, is different.

Nonetheless, I expect him to continue 15 years of elite form, end the season as Manchester United’s top scorer and potentially the Premier League’s Golden Boot winner. Competition from Harry Kane, Mohamed Salah and Romelu Lukaku will only act as further motivation for him.

His heatmap from last season shows he often picks the ball up on the left-hand side of the pitch and charges forward, while maintaining extremely high shot volume and touches in the box.

This could cause slight issues for Pogba who looks far more comfortable in a free role on that left-hand side, but if the two can forge an understanding then expect goals.

Greenwood will relish the chance to play and train with Ronaldo and I find it unlikely that his personal development will be hindered too much.

Ronaldo will be aware that his role is not only to push United up the table, win trophies and score goals, he is there to be an exemplary footballing role model to players like Greenwood.

Cristiano has 903 club goals in 895 appearances. Will he maintain this form in the Premier League? Almost certainly.

Mike Parrott says… Take the nostalgia glasses off, he's a different animal but the same beast

The return of the prodigal son is something fans have hoped forever since that brutal loss to Barcelona in Rome in 2009, the last game Cristiano Ronaldo played in a Manchester United kit.

Gone is the electrifying winger who would complete an absurd amount of dribbles per game and either score himself or set up the likes of Wayne Rooney, Dimitar Berbatov, or Carlos Tevez.

Instead, we have someone different. They may bear a resemblance and have the same name, but the Ronaldo of 2021 isn’t the same person as 2009. However, this is not a bad thing.

His exploits at Real Madrid were unparalleled. Averaging more than a goal per game, Ronaldo’s form in front of goal in Spain’s capital established him as an all-time great.

In his tenure at Juventus, Ronaldo has been labelled many things by fans. According to the Guardian's Jonathan Wilson, “Ronaldo made Juventus a worse football team.”

However, this couldn’t be any more wrong.

His goalscoring record speaks for itself in Italy, with 101 goals in 134 games. But when you dig deeper you see the elite ability it takes to do that.

In the 2020/21 season, Ronaldo was managed by Andrea Pirlo, a playing great with zero elite dugout experience. Pirlo was fast-tracked into the role despite not completing his coaching badges and has since been sacked.

The rest of the team’s core players were a bunch of Premier League dropouts such as Alvaro Morata, Danilo and Aaron Ramsey, and players past their primes such as Juan Cuadrado, Giorgio Chiellini, Leonardo Bonucci and Alex Sandro. Paulo Dybala might have formed a lethal partnership with Ronaldo, but the Argentine stagnated horribly.

Ronaldo joins United with a team stacked to the brim with creators. Luke Shaw, Paul Pogba, Bruno Fernandes, Jadon Sancho, and Marcus Rashford are collectively one of the best supply lines in Europe on paper.

Cuadrado claimed 19 assists last season. Imagine Bruno and Pogba’s numbers when they can pump the ball into the box towards Ronaldo.

There is no doubt Ronaldo will be world-class, if not even better than in his spell at Juventus. A second Premier League Golden Boot is on the horizon for CR7.

As the late Kobe Bryant said; "A different animal, but the same beast".

Jake Stokes says… Shaw is sure to shore up Ronaldo return

I can only see Cristiano Ronaldo being a success back at Manchester United because of his leadership, aerial prowess, power, finishing and overriding ability to adapt to any situation.

He has always been a special, game-winning player throughout his career. That is not about to change.

Ronaldo scored 36 goals in 44 appearances across all competitions last season for a lacklustre Juventus, where only two other players reached double figures.

Now, Ronaldo's goal-scoring responsibilities will be eased, supported by Bruno Fernandes, Marcus Rashford, Mason Greenwood, Jadon Sancho and Edinson Cavani - who all hit double figures last season for their respective sides - albeit the latter will miss minutes because of Ronaldo.

Not to mention the creative spark those five players will offer in addition to the likes of Paul Pogba and Luke Shaw, who will each play their own significant roles in fuelling Ronaldo's goal-scoring hunger.

Shaw is in the 98th percentile (the upmost elite bracket) when it comes down to producing shot-creating action per 90 minutes (3.52) compared to positional peers in the men's top five leagues and European competitions over the last 365 days, as per FBref. The England international is an incredible goal creator.

Shaw will become a pillar in Ronaldo's success at United, complementing his productivity and tenacity in the air to score headers.

I think Ronaldo will be a 25 goal-a-season striker at United and, with the help of Shaw and his exquisite crossing, the number seven can take Ole Gunnar Solskjaer's side to new heights.

What do you think of Ronaldo's return? Follow our United Fan Brands editor Mike Parrott as well as Fan Brands writers Jai Mcintosh and Jake Stokes on Twitter to get involved in the discussion and give us your thoughts in the comments section below.