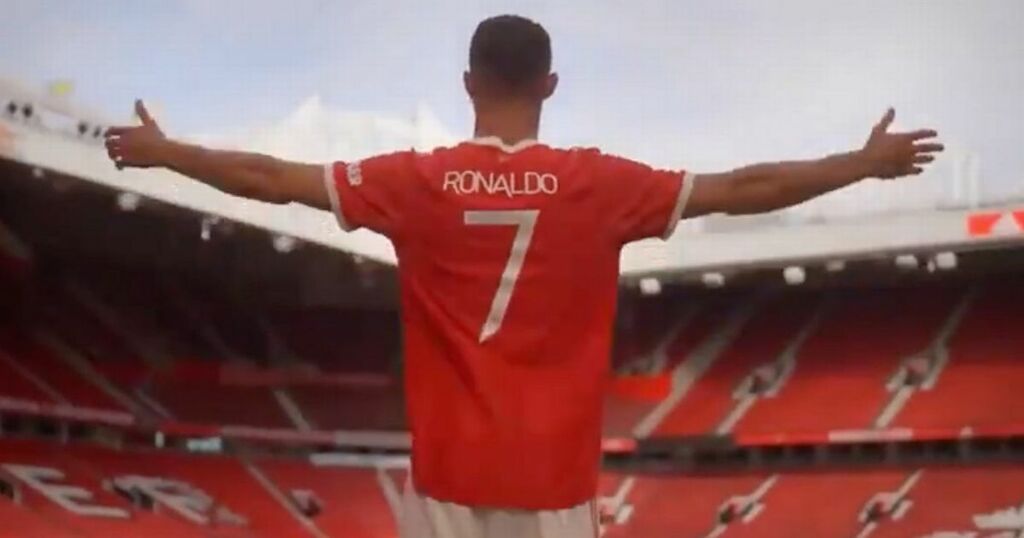 Cristiano Ronaldo has hinted that he is looking to stay at Manchester United beyond his current contract.

The Portugal star returned to Old Trafford last month on a two year deal with the option of a third.

But already he is talking about prolonging his stay with the Red Devils as he made clear his trophy ambitions.

Ronaldo won three leagues titles and the Champions League in Manchester before moving to Real Madrid in 2009.

There he won a further four European titles before heading to Juventus, where he continued to pick up silverware.

Despite being 36 Ronaldo has continued to evolve his game and shows no signs of slowing down.

He joins a United side who haven't won a trophy since 2017.

Nevertheless the forward has spoken about his desire to win silverware as well as his plans for the future with a fourth year in Manchester on his agenda.

“This is why I am here,” Ronaldo told the club's website.

“I am not here for a vacation. As I told you, before was good, winning important things and I wore the shirt before many years ago, but I am here to win again.

Ronaldo is expected to make his second debut for United against Newcastle this weekend.

The Portuguese star will be greeted by a home crowd eagerly awaiting his return and he hopes to replicate the success he achieved previously.

“The Manchester United fans, they are special, I know, I remember very well,” Ronaldo added.

“I know they still sing my music which has made me feel even more happy and my commitment is to give everything on the pitch, like I did before, like I do it all the time.

"Try to do my best, help the team score goals, make assists, win games, and I hope to see them very, very soon.”

Ole Gunnar Solskjaer has referred to Manchester as Ronaldo's home and cannot wait to see the impact he can have.

He said: "I have no doubt that he will continue to impress us all and his experience will be so vital for the younger players in the squad.

"Ronaldo’s return demonstrates the unique appeal of this club and I am absolutely delighted he is coming home to where it all started.”