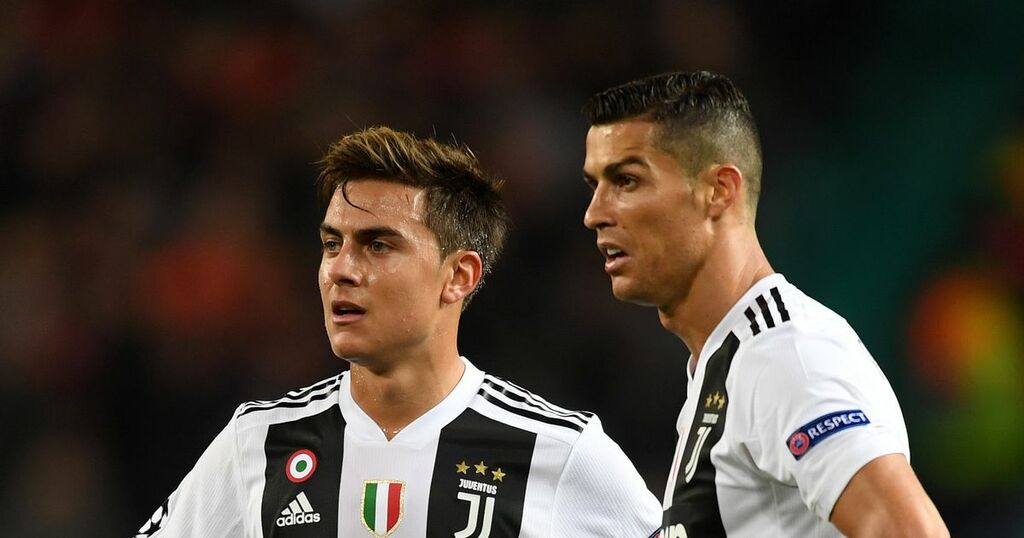 Juventus skipper Giorgio Chiellini has taken a cheap shot at Cristiano Ronaldo and said that the club will move on from him.

Ronaldo scored 101 goals in 134 appearances for the Serie A side over three seasons but left the club to return to Manchester United this summer in order to bring success back to the club where he made his name.

The 36-year-old scored twice on his second debut against Newcastle at Old Trafford at the weekend while Juventus fell to a second defeat in three Serie A games this season without him.

Club captain Chiellini was speaking to DAZN, via Football Italia, and stated that they need to move on from Ronaldo before backing Paulo Dybala to take over after living in the Portuguese forward's shadow in recent years.

"When you have a world-class player like Cristiano, you cannot help but use the team to play for him.

"We must be grateful to Cristiano for all he did during these years at Juventus, but we carry on.

"This will be Paulo Dybala's team. Over the last couple of years, he lowered his average goals because of Cristiano's presence, but he is a key player for this team and that is recognised by everyone.'

But he's scored just once so far this season as Max Allegri's side were beaten by Empoli and Napoli in their two games since Ronaldo's departure.