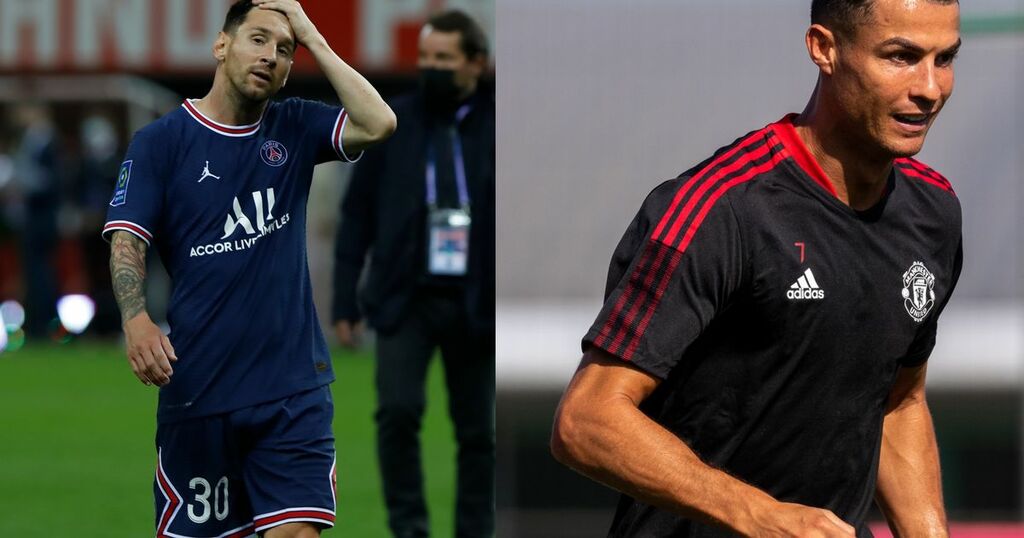 The debate surrounding who is better between Cristiano Ronaldo and Lionel Messi has raged on for pretty much the entirety of both players' careers, and the same will be sure to persist long after both retire.

Each of the two giants of the game has between them accumulated a remarkable 11 Ballon d'Or’s, 47 trophies, 365 club assists and scored over 1346 club goals.

The goal return is split 674 to 672 in Ronaldo’s favour, with more sure to come in this coming season at Manchester United.

You wouldn’t bet against both players significantly adding to the above impressive records in this coming season though, and in the history of the rivalry, the up and coming campaign is a rather unique one as for the first time, both are simultaneously entering a new season with a new club.

Whilst Ronaldo returned to Old Trafford looking to build further on his legacy following his initial six trophy-laden years at the club, Messi left Barcelona after 21 years to join French giants Paris Saint-Germain.

Intriguingly, both moves could have a significant impact on how the latter stages of this epic rivalry is viewed, particularly following a recent update by UEFA.

Now, according to UEFA's association club coefficient system - which is based on club performances in Europe - France's Ligue 1 is no longer ranked as one of Europe's 'top five' divisions, with Portugal's Primeira Liga taking its place.

Europe’s ‘Big Five’ leagues have for a long time been considered the Premier League, Bundesliga, La Liga, Serie A and Ligue 1. However, this is no longer the case with Europe’s new ‘Big Five’ including Portugal’s Primeira Liga in the place of Ligue 1.

What this effectively means then is in joining PSG, Messi has left and is no longer competing in one of the five biggest leagues in Europe.

Whereas Ronaldo not only stayed within this elite group, but has actually joined the best and most competitive division, according to UEFA.

Irrespective of whether both players perform to a similar level across the next chapter of this legendary rivalry, this point will be sure to add greater weight to Ronaldo’s ‘greatest ever’ claim.