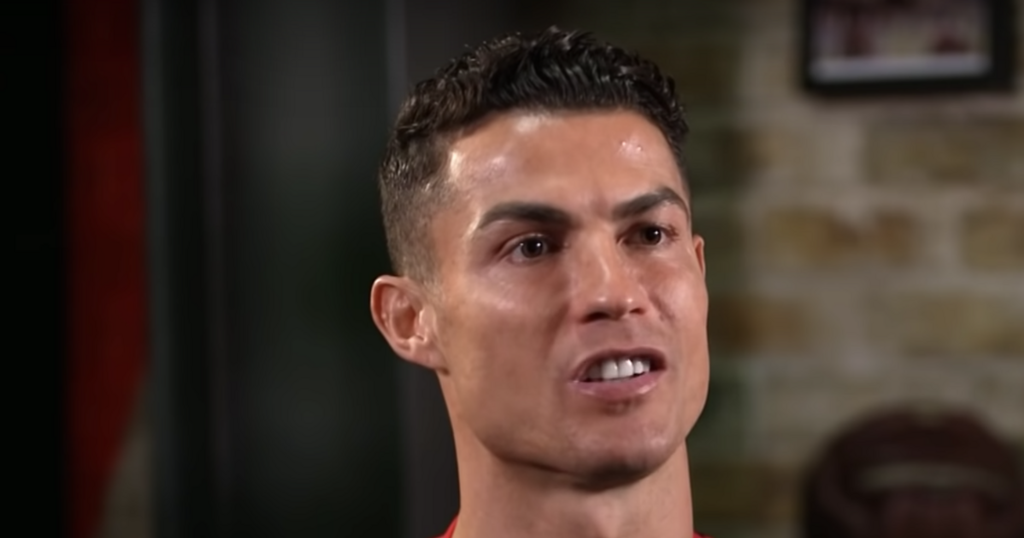 Cristiano Ronaldo has finally given his verdict on new Manchester United boss Ralf Rangnick - and has backed him to turn things around and have a good season.

Rangnick took the reins from Ole Gunnar Solskjaer in November but United have shown very little signs of improvement.

The Red Devils were defeated by Wolves last time out in the Premier League and struggled to beat Aston Villa in the FA Cup.

There is much talk of problems behind the scenes at Old Trafford, including claims of a split dressing room and key players looking to leave this January transfer window.

But Ronaldo believes the German needs more time to change the "mentality" of the current crop at Man United and has backed him to be a success.

Have Your Say! Are Rangnick and Ronaldo the right men to lead Man Utd forward? Join the debate here.

"He arrived here five weeks ago and changed many things but he needs time to put his ideas to the players and on the pitch as well," said Ronaldo on Sky Sports.

"It takes time but I believe that he is going to do a good job, we know that we have not been playing the best football as we should do but we have many games to improve.

"But since he arrived I think in some points we are better but as I said before we need time, it's not easy to change the mentality of players and the way they play the system and the culture like that so I believe that he is going to do a good job.

"We have to be together, we are in the same boat, we knew since the beginning it won't be easy so new year we have to believe that it is possible but as I mentioned before we have a long way to change, but I believe that we are going to have a good season.

"It's difficult, to be honest, when you change the manager it's always tough but I still believe that we are capable of having a good season, we knew it would take time to make the ideas of the new coach on the pitch.

"It's not that fast, but I'm looking forward. We have to be professional and work hard as players and change the page. We know we're not in the best moment but I believe that by working hard we can achieve big things this year."