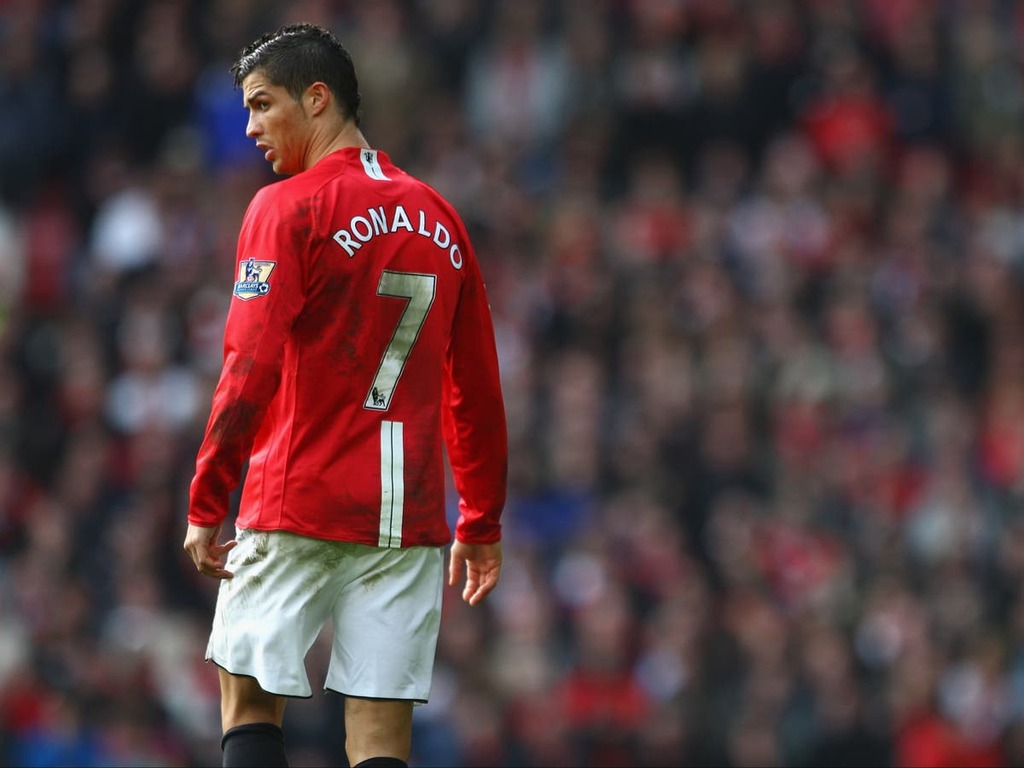 Cristiano Ronaldo is expected to make his second Manchester United debut this weekend, having completed a £19.8m move from Juventus last month.

Ronaldo will be warmly received by the Old Trafford crowd, who watched him score 118 goals in 292 appearances and win a clean sweep of major honours at United before departing for Real Madrid in 2009.

The five-time Ballon d’Or winner has only enhanced his status as one of the best players of all time over the years since, winning four Champions League titles during his time at Madrid.

Ronaldo’s reputation was damaged, however, by the publication in 2018 of serious sexual assault allegations made against him by Kathryn Mayorga.

In an interview with German magazine Der Spiegel, Mayorga publicly accused Ronaldo of raping her in a Las Vegas hotel in 2009, shortly before he completed his then world-record £80m move from United to Madrid.

Ronaldo has firmly denied the allegations and will not face criminal charges. After reopening the case in 2018, Las Vegas police concluded the claims “could not be proven beyond reasonable doubt”.

Mayorga is suing Ronaldo for damages in a civil case, which is currently being processed through the Nevada court system.

Who is Kathryn Mayorga?

Mayorga is a former school teacher and model from Las Vegas.

At the time of the alleged sexual assault, she was working as a hostess at the Rain nightclub in Las Vegas, based at the Palms Casino Resort.

What are the allegations against Ronaldo?

Ronaldo and Mayorga met at Rain on 12 June, 2009, and were pictured together in several paparazzi photos taken that evening.

Ronaldo subsequently invited Mayorga to his suite at the Palms Place Hotel, where she alleges the rape took place. Ronaldo’s lawyers insist the sexual intercourse between their client and Mayorga was consensual.

On 13 June, Mayorga reported the alleged sexual assault to the Las Vegas Metropolitan Police Department but initially declined to reveal either her attacker’s name – only identifying him as a “public figure” and an “athlete” – or the specific location of where it took place.

According to the examination report seen by Der Spiegel, Mayorga had suffered injuries - “a circumferential swelling with bruising and a laceration” – for which she was prescribed antibiotics.

What action was taken at the time?

Mayorga subsequently hired a lawyer, who advised reaching an out-of-court settlement with Ronaldo rather than pressing criminal charges.

As part of the process which followed, Der Spiegel claims that Ronaldo’s lawyers had their client answer a questionnaire on the alleged incident, and that more than one version of Ronaldo’s answers exists.

The magazine claims to have seen an early version of Ronaldo’s responses, dated September 2009, in which he is quoted as saying that Mayorga had, “said ‘no’ and ‘stop’ several times,” and that he apologised to her afterwards.

Ronaldo’s lawyers said in 2018 that the documents in question were “stolen” by hackers and “altered and/or completely fabricated”.

“Once again, for the avoidance of doubt, Cristiano Ronaldo’s position has always been, and continues to be, that what happened in 2009 in Las Vegas was completely consensual,” said Peter Christiansen, representing Ronaldo.

What was the result?

In January 2010, mediation between Ronaldo and Mayorga’s legal teams resulted in the two parties reaching a non-disclosure agreement. Ronaldo settled to pay $375,000 (around £270,000) to Mayorga, who in return could not publicly discuss the allegations.

Ronaldo’s lawyers acknowledged the existence of the non-disclosure agreement in 2018 but insisted that it was “by no means a confession of guilt”.

They said: “What happened was simply that Cristiano Ronaldo merely followed the advice of his advisors in order to put an end to the outrageous accusations made against him, in order precisely to avoid attempts, such as those we are now witnessing, to destroy a reputation built thanks to hard work, athletic ability and behavioural correction.”

How did the allegations come out?

The allegations against Ronaldo surfaced in April 2017, based on documents uncovered and supplied to Der Spiegel by Football Leaks, a European investigations project.

Mayorga’s identity was anonymised as “Susan K.” in the 2017 article. When the magazine’s journalists attempted to contact her, she initially declined to comment.

Ronaldo’s representatives dismissed Der Spiegel’s 2017 article as “a piece of journalistic fiction” and said that “the alleged victim refuses to come forward and confirm the veracity of the accusation”.

In September 2018, Mayorga waived her anonymity and came forward in a detailed interview with Der Spiegel.

Mayorga also hired new lawyers to pursue a civil lawsuit against Ronaldo. Leslie Stovall of Stovall & Associates, representing Mayorga, said his client had been inspired to speak out by the #MeToo movement.

Stovall also told Der Spiegel that Mayorga had suffered from post-traumatic stress disorder and clinical depression as a result of the alleged rape.

How has Ronaldo responded?

When Mayorga went public with the allegations in 2018, Ronaldo dismissed her version of events as “fake news” in an Instagram video.

A few days later, the five-time Ballon d’Or winner released a statement reading: “I firmly deny the accusations being issued against me. Rape is an abominable crime that goes against everything that I am and believe in. Keen as I may be to clear my name, I refuse to feed the media spectacle created by people seeking to promote themselves at my expense.”

In October 2018, Ronaldo was chosen by Juventus to speak at a pre-match press conference before playing against United in the Champions League for what was only his second return to Old Trafford as a visiting player since leaving in 2009.

When asked directly about Mayorga, he said: “I am a happy man. We did the statement two weeks ago if I’m not wrong. I am glad of course, I’m not going to lie in this situation, I’m very happy. My lawyers, they are confident and of course I am too.

“The most important [thing] is I enjoy the football, I enjoy my life. The rest, I have people who take care of my life. Of course, the truth is always coming in the first position so I’m good.”

What is currently happening with the case?

After Mayorga went public, police in Las Vegas announced that they were reopening their criminal investigation of the case at her request.

“At the time the report was taken, the victim did not provide detectives with the location of the incident or suspect description,” a statement said. “As of September 2018, the case has been reopened and our detectives are following up on information being provided.”

In January 2019, police issued a warrant to Italian authorities for a DNA sample to be taken from Ronaldo.

However, Las Vegas prosecutors confirmed later that year that Ronaldo would not face criminal charges as the allegations could not be “proven beyond reasonable doubt”.

Clark County district attorney Steve Wolfson said that as Mayorga did not initially name her attacker or specify the location of the assault, authorities had been unable “to conduct any meaningful investigation”.

Though Ronaldo will not face criminal charges, Mayorga’s civil case against him seeking damages continues.

Her legal team is aiming to overturn the out-of-court settlement on the grounds that she was mentally unfit to agree to its terms at the time.

Mayorga told Der Spiegel that she suffers from learning disabilities, which her lawyers said were not accounted for during the 2010 mediation.

In October 2020, US district judge Jennifer Dorsey said she will rule on whether Mayorga “lacked the mental capacity to assent to the settlement agreement”. A date is yet to be set for the hearing.

Earlier this year, The Mirror reported that Mayorga is seeking a total of £56.5m in damages. In June, Ronaldo’s lawyers asked for the case to be dismissed, arguing that the Football Leaks documents are “stolen”.