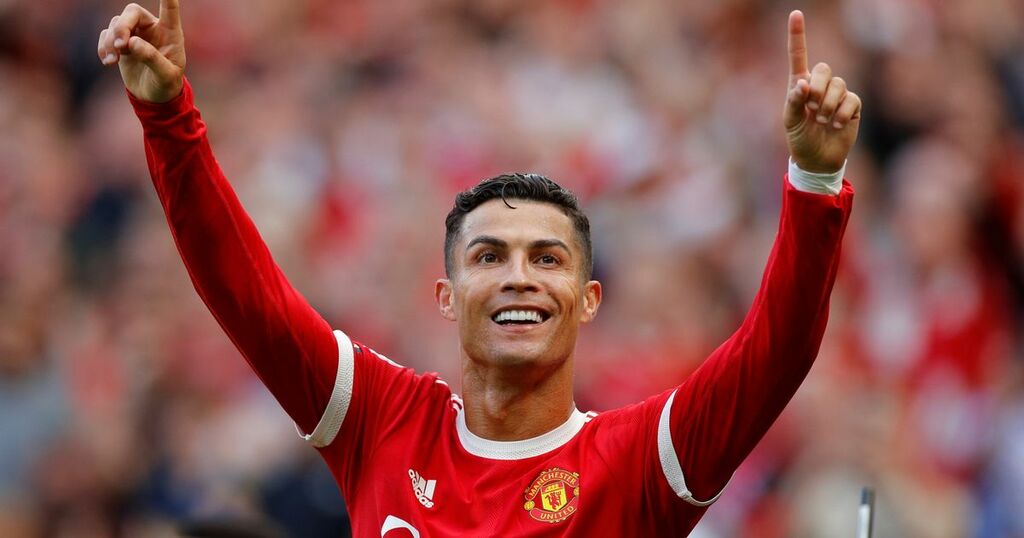 Manchester United start their Champions League campaign on Tuesday evening with a trip to Swiss champions Young Boys in a game where Cristiano Ronaldo will break another competition record.

The Portuguese superstar is included in Ole Gunnar Solskjaer’s starting line-up for the game in Bern and he will be looking to build on his perfect return to the club.

The 36-year-old bagged a brace for United in a comfortable 4-1 victory over Newcastle on Saturday in the Premier League - his first game back at the club following his sensational return last month.

Ronaldo twice gave United the lead in that clash at Old Trafford and unsurprisingly he is in again from the start as the club look to get off to a winning start in their Champions League group.

The Portuguese enjoyed a remarkable period of success in the competition during his first stint at United, including firing them to latter stages on a regular basis.

Ronaldo scored in the 2008 Champions League final against Chelsea - the last time United lifted the trophy - and also spearheaded their run to the semi-final in 2007 and final two years later.

That final defeat in Rome against Barcelona was his final appearance in the competition for United, and culminated a campaign in which he reached truly elite status at the club.

The forward scored against Inter Milan in the round-of-16, then again against Porto in the quarter-finals and twice against Arsenal in the semi-finals - including a stunning long-range free-kick.

Ronaldo’s appearance tonight means that he becomes the joint highest appearance as he equals the record of former Real Madrid and Porto goalkeeper Iker Casillas on 177 outings in the competition.

His 176 appearances to date in the competition includes 134 goals and 40 direct assists - averaging 114 minutes for every goal and 88 minutes per goal contribution - more than one per game.

The Portuguese’s record in European competition is staggering - he has netted a total of 135 goals across 182 appearances in all continental matches, a run which includes European Super Cups.

Ronaldo has scored 67 goals in the Champions League knockout stages - significantly more than any other player - in 83 appearances, scoring a goal every 109.9 minutes on average.

While Ronaldo started, Ole Gunnar Solskjaer did make changes to the United side that thrashed Newcastle at the weekend.

Can Ronaldo lead Man United to success in the Champions League this season? Let us know in the comments section below

Both Donny van de Beek and Fred were handed midfield roles at the Wankdorf Stadion, replacing Mason Greenwood and Nemanja Matic in the starting lineup respectively.

Raphael Varane, who won the trophy four times during his tenure alongside Ronaldo at Real Madrid, also dropped to the bench in Switzerland, with Victor Lindelof starting against David Wagner’s men.