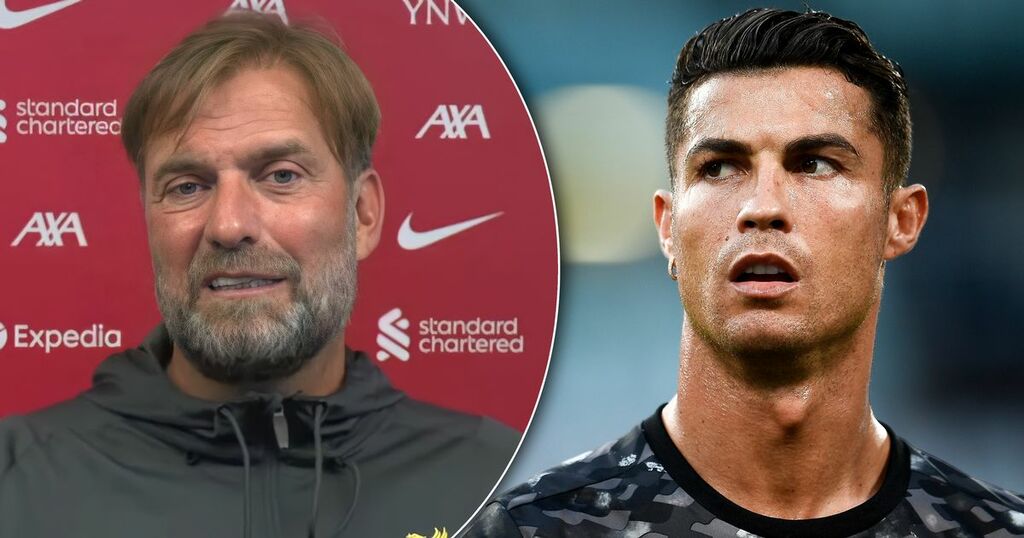 In engineering the return of Cristiano Ronaldo, Manchester United will seek to gain both on and off the pitch.

While some reports have claimed, questionably, that United have already made their money back on the £12.86m it cost them to bring the Portuguese back to Old Trafford from Juventus through shirt sales, the 36-year-old will provide an enormous commercial boon to United, as well as likely aid their assault on the Premier League this season.

One of the greatest players of all time, a hugely marketable individual with the largest social media following of any athlete or, indeed, celebrity on the planet with 517m followers across platforms, Ronaldo's influence has endured both on and off the pitch and United will benefit.

From providing more value to commercial partners through a far greater reach and potential for engagement, with content being produced solely around Ronaldo that partners will pay good money to be a part of, to increased merchandise opportunities, Ronaldo will be a valuable asset to United, despite his advancing years.

And there is one area where it is anticipated he will help United surpass Liverpool this season.

According to insights from global sponsorship, media valuation and data analysts Nielsen, Liverpool are currently the most watched football team around the world, with United sitting in third.

But with Ronaldo's return, and with his previous impact at Juventus taken into account where his arrival in 2018 brought about a 15 per cent increase in cumulative TV viewership globally during his debut season, analysts expect that it will be the Old Trafford side who will occupy top spot by the end of this season thanks to the effect of the Portuguese.

"Given the trends that we saw in Serie A and with Juventus, our predictions tell us that Manchester United will become the most watched club in the world in the 2021/22 season," Spencer Nolan, managing director for the UK and Ireland at Nielsen Sports, told Off the Pitch.

"The increase in TV viewership will largely be driven by the new generation of fans who follow superstar players around the world, many of which we would expect to come from key Asian markets.

"While there is some debate about whether Ronaldo’s return will translate into immediate success and trophies on the pitch, there is no denying the instant far-reaching commercial impact it will have off the pitch."

Nielsen suggested that Ronaldo's arrival could add as many as 60m viewers to United's games in the Premier League during the course of the season.

United's Premier League legacy from the management of Sir Alex Ferguson, where their dominance of the English game arrived at a time when the Premier League was arriving on the global stage, has enabled the club to maintain their huge popularity despite their lack of success since Ferguson's retirement back in 2013.

Liverpool's historical success and their place as global footballing institution has kicked on in terms of propelling commercial revenues and their engagement with a global fan base on in recent seasons, the club able to leverage their success on the pitch under the management of the charismatic Jurgen Klopp and a host of very marketable individuals in the playing squad.

Manchester United's commercial revenues haven't risen as steeply as they had been doing in recent years, and while still around £1.4bn more than Liverpool over the course of the past decade, it is a gap that Liverpool have been closing in recent seasons.