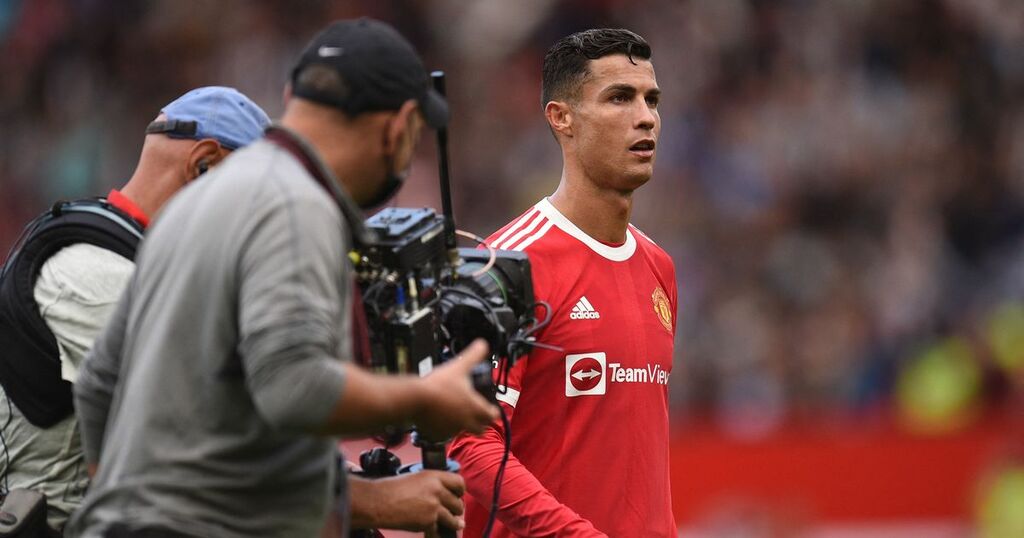 The next time Sky Sports and BT Sport select their TV fixtures, expect Manchester United to be a regular pick.

The lack of a British broadcaster covering Cristiano Ronaldo's return to Old Trafford live on Saturday afternoon has been well-publicised, and the executives will be keen not to miss another second of Ronaldo's brilliance back in the Premier League again.

The result will surely be almost every United game selected for live coverage, and that will have a knock-on effect for Manchester City.

Before Ronaldo's return, the talking points surrounding this weekend's TV picks (if there were any) would have been the decision not to select City's trip to Leicester.

It was a game that had plenty of appeal - two quality teams, the possibility of a rare City defeat, and a fixture that has produced plenty of big moments in recent meetings.

As it happened, those executives were fairly justified in taking the risk not to show Leicester vs City. A 1-0 away win was good enough for City, but there were plenty of better spectacles in the Premier League on Saturday. The fact that Match of the Day put the game fifth says everything.

But whether City were first or last on the highlights shows, they still came away with three points, and all the attention remains with Ronaldo.

It's a position that the Blues will be relatively happy with, as they quietly recorded a third consecutive win after opening day defeat to climb to within a point of the early leaders.

This season looks like producing a more competitive title race than last, and Ronaldo's return to United has turned them into serious contenders, just as Romelu Lukaku has done for Chelsea as they turned on the style against Aston Villa live on Sky.

In comparison to those signings, Jack Grealish's £100m price tag is already old news, and he can press on with scoring goals for City. Pep Guardiola can crack on with taking things one game at a time to mastermind what could be his most impressive achievement at City should he retain the title this season.

So United and Ronaldo can have the attention, even if that means more City games are played without a TV audience. As long as they get three points, they'll be happy not to have the added scrutiny that comes with the Super Sunday treatment.

United can have that pressure.