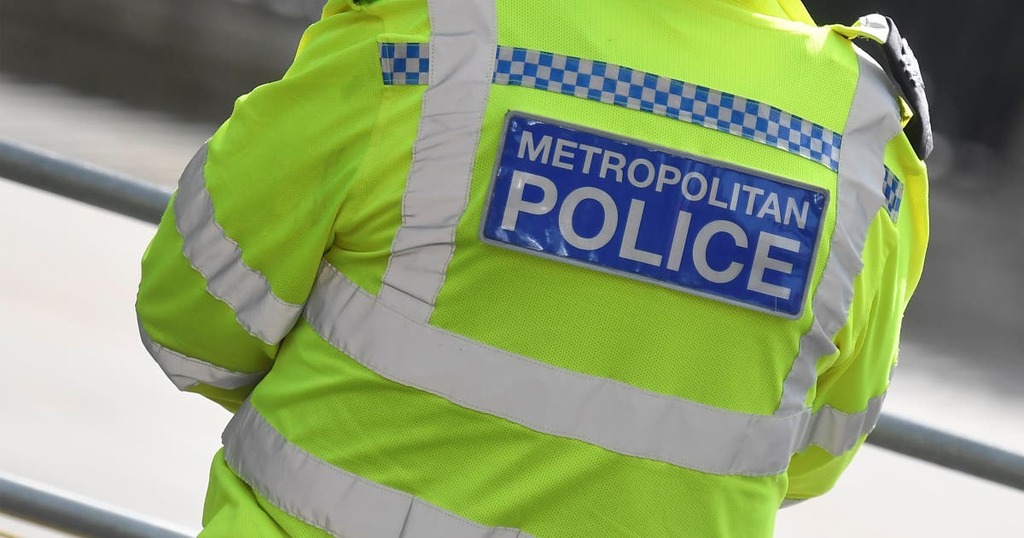 The deputy assistant commissioner of the Metropolitan Police has acknowledged there is “crisis” of confidence policing following the murder of Sarah Everard by a serving police officer.

In an interview with BBC Radio 4’s Today programme, Bas Javid admitted there was “a lot of work to be done to rebuild that trust and give people the confidence to come forward.”

Everard was kidnapped, raped and killed by serving Met officer, Wayne Couzens, in March. Couzens has since been sentenced to life in prison.

As well as an independent review into the force's standards and culture announced last week, Mr Javid said Scotland Yard was taking other “proactive” steps to help women and girls ”feel safe in communities”.

Those measures include undertaking an examination of all ongoing sexual and domestic abuse allegations against officers and staff, and significantly boosting the number of officers that investigate police misconduct, he said.

Asked whether recent advice issued by the Met which suggested women should wave down a bus if they felt unsafe when approached by an officer was tone deaf, the deputy assistant commissioner said: "I think that's just one of many measures you can take."

Mr Javid’s comments come after the former president of Supreme Court said police violence against women was “not a new phenomenon and had gone on for many years.

Speaking at the Cheltenham Literature Festival, Lady Hale, the first female president of the court, said: “If you practised law in the 1970s in the north of England, you would inevitably have encountered story after story of police officers abusing their position with women”.

“What is new in recent weeks is the prominence given to a really, really horrible story and perhaps exacerbated by the fact that it was a young, beautiful, middle class white woman, whereas all those women who’ve had equally horrible experiences haven’t had the prominence.”